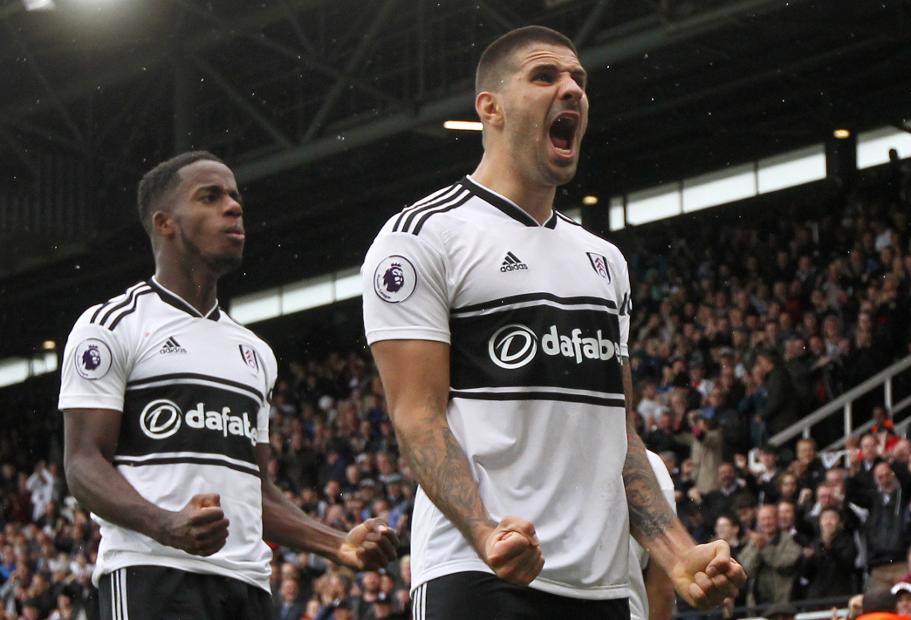 Aleksandar Mitrovic starred as Fulham came from behind to draw 1-1 with Watford.

Andre Gray opened the scoring after 87 seconds when Will Hughes teed up the Watford striker to fire past Marcus Bettinelli.

Watford could have doubled their lead when Gray pounced on Alfie Mawson's poor backpass but a fine block from Bettinelli kept the score at 1-0.

Fulham were brighter in the second half, with Mitrovic their main threat. After heading an Andre Schurrle cross over, the Serb equalised on 78 minutes.

Mitrovic's fifth goal of the season came as he turned in Luciano Vietto's cross and the forward almost got a late winner, his 90th-minute header hitting the bar.

Watford stay fourth on 13 points, while Fulham are 15th with five points.