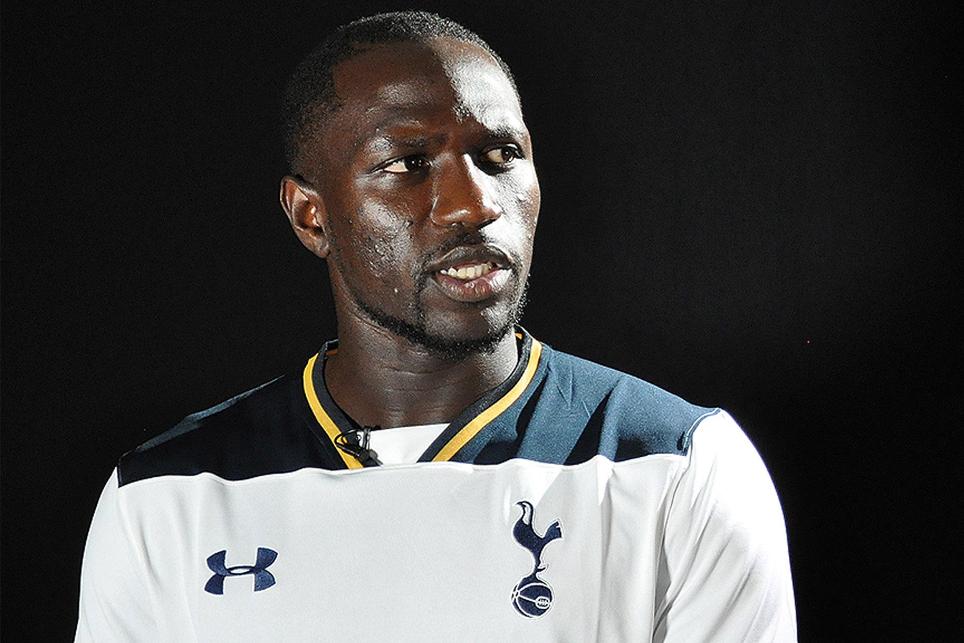 Sissoko 'very proud' to be a Spurs player External Link

Nkoudou speaks on realising his dream with Spurs External Link

Mauricio Pochettino went into transfer deadline day having clearly identifed the gaps in his squad that needed bolstering.

After watching his Tottenham Hotspur side struggle to contain the electric Sadio Mane (£8.9m) in a Gameweek 3 home draw against Liverpool, the Argentinian cited a lack of direct options in his attacking-midfield contingent.

Sissoko arrives at White Hart Lane on the back of some encouraging displays for France at UEFA Euro 2016.

The dynamic midfielder offers Pochettino an option on the right of his preferred 4-2-3-1, though is also capable of playing centrally in front of the back four, raiding forward to join attacks from deep.

Having failed to score more than four times in each of his four years in the Premier League with Newcastle, it remains to be seen whether the Frenchman is capable of establishing himself as a viable Fantasy Premier League asset.

Nonetheless, a total of 57 key passes last season – the same as Swansea City playmaker Gylfi Sigurdsson (£7.4m) – is indicative of the creativity that provided eight assists for the relegated Magpies in 2015/16.

Capable of playing on both flanks, his blistering speed and ability to take on an opponent affords Spurs a different dimension. Initially, he may be eased into contention, with Pochettino utilising his pace late on in matches.

A look back to the final few fixtures of last season explains Pochettino’s shopping spree.

Spurs picked up two points in the final four Gameweeks as their title bid dissolved, with fatigue setting in over those crucial last four fixtures.

With UEFA Champions League duties also to contend with this term, Spurs also acquired striker Vincent Janssen (£7.9m) earlier in the summer as they look to cope with a busier schedule.

With more options at their disposal out wide, Christian Eriksen (£8.4m) and Erik Lamela (£7.1m) could have their minutes managed as Pochettino seeks to prevent another case of burnout.

Good news for Spurs, perhaps, but as far as FPL managers are concerned, the threat of rest and rotation suddenly looms large over the White Hart Lane outfit.

See: Sissoko's first Spurs interview | The inside track on Nkoudou