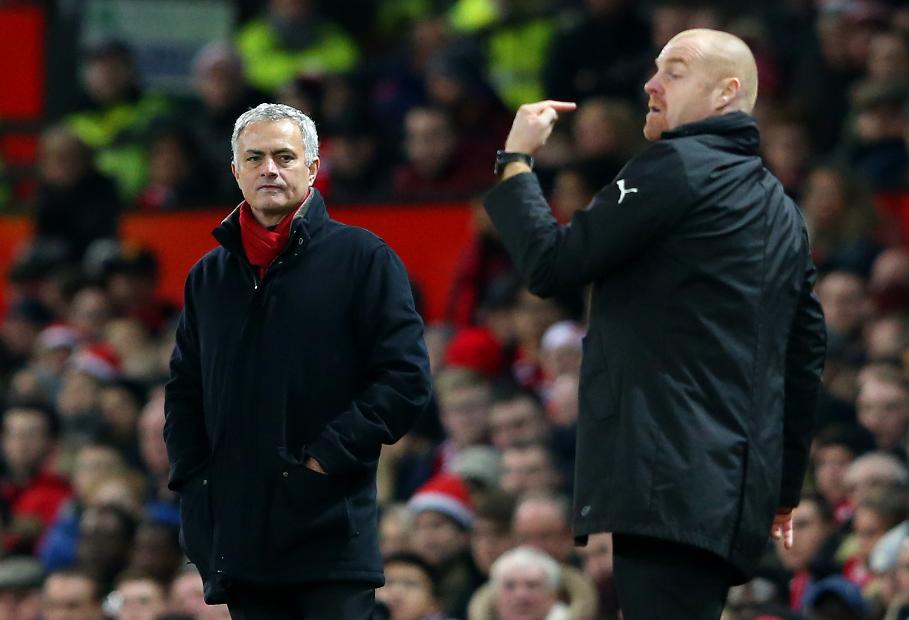 Burnley and Manchester United are both seeking to recover from back-to-back defeats as they meet at Turf Moor.

Man Utd defender Phil Jones has been ruled out with a hamstring injury. Marcos Rojo (knee) is back in training but not yet ready for selection.

Summer signing Diogo Dalot and goalkeeper Sergio Romero will play for United's PL2 side on Friday as they continue their recovery from knee surgery.

Burnley are sitting in the bottom three for the first time since August 2016, but they have won three of their last four Premier League matches when starting the day in the relegation zone (D1).

The Clarets are yet to make a change to their starting XI in the PL this season, while Man Utd have made more changes than any other side, with nine.

Since Jose Mourinho took charge of United, he has won all 11 of his PL away matches against Englishmen, with two of those victories coming against Sean Dyche’s Burnley.

United have kept a clean sheet in nine of their last 10 visits to Turf Moor in all competitions, with the exception being a 1-0 defeat in August 2009.