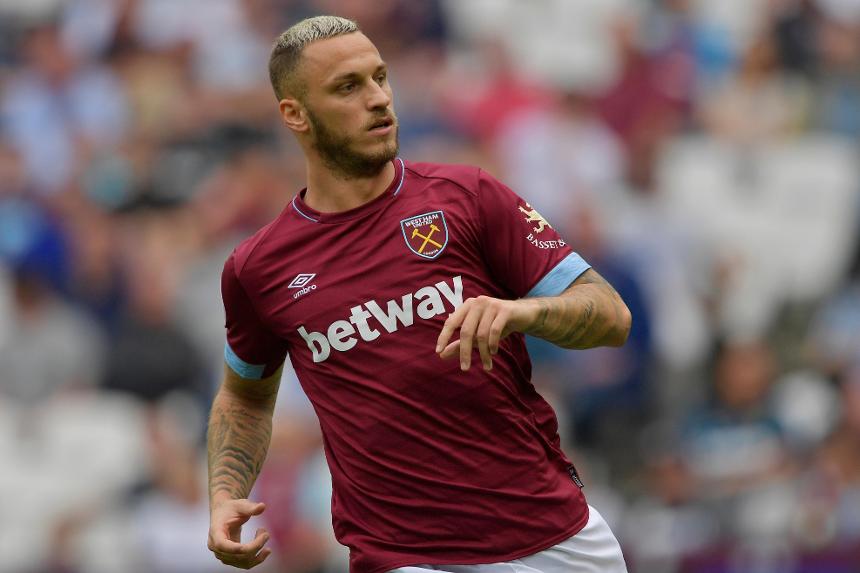 Chicharito: I definitely feel things are coming together External Link

West Ham United are still searching for their first points of the season as they host a Wolverhampton Wanderers side who held champions Manchester City to a draw in their last outing.

Marko Arnautovic (knee) is fit despite going off injured at Arsenal in Matchweek 3. Andy Carroll (ankle), Manuel Lanzini and Winston Reid (both knee) are long-term absentees.

This will be the first Premier League meeting between West Ham and Wolves since New Year’s Day 2011, when the Hammers won 2-0 at the Boleyn Ground.

Three of the seven teenagers to play in the PL this season have come from either West Ham (Declan Rice) or Wolves (Morgan Gibbs-White and Ruben Vinagre).

West Ham have lost their last two home PL matches against promoted sides, having been defeated by Brighton (3-0) and Newcastle (3-2) last season. But they have never lost three such contests in a row in the competition.