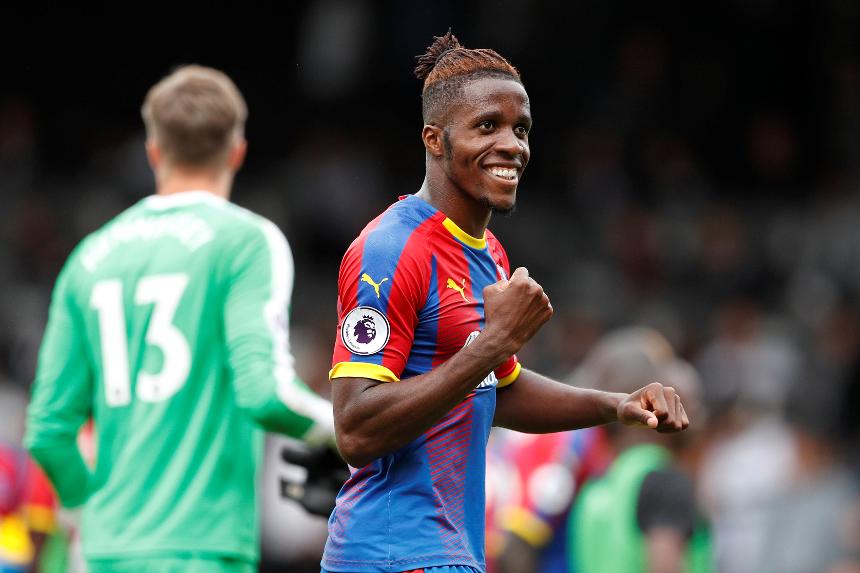 Crystal Palace and Southampton are both seeking to bounce back from 2-1 defeats, against Watford and Leicester City respectively, as they meet at Selhurst Park.

Crystal Palace manager Roy Hodgson says "most players are available" but did not confirm if James Tomkins (calf) or Pape Souare (knock) are fit to return.

Aaron Wan-Bissaka is available after serving out a suspension. Scott Dann (knee) is a long-term absentee.

Southampton have no injury concerns except Danny Ings, who has a blister on his foot but still managed to train on Thursday.

Roy Hodgson has only lost one of his seven managerial encounters with Mark Hughes, a 2-1 League Cup defeat to Manchester City as Fulham manager in September 2009.

Under Hodgson, Wilfried Zaha has been involved in 14 Premier League goals for Crystal Palace, with 11 strikes and three assists – more than any of his team-mates.

Southampton have won four of their last six away league matches against Crystal Palace, losing the other two.

Hughes is targeting his first PL away win at Crystal Palace at the seventh attempt (P6 W0 D2 L4).