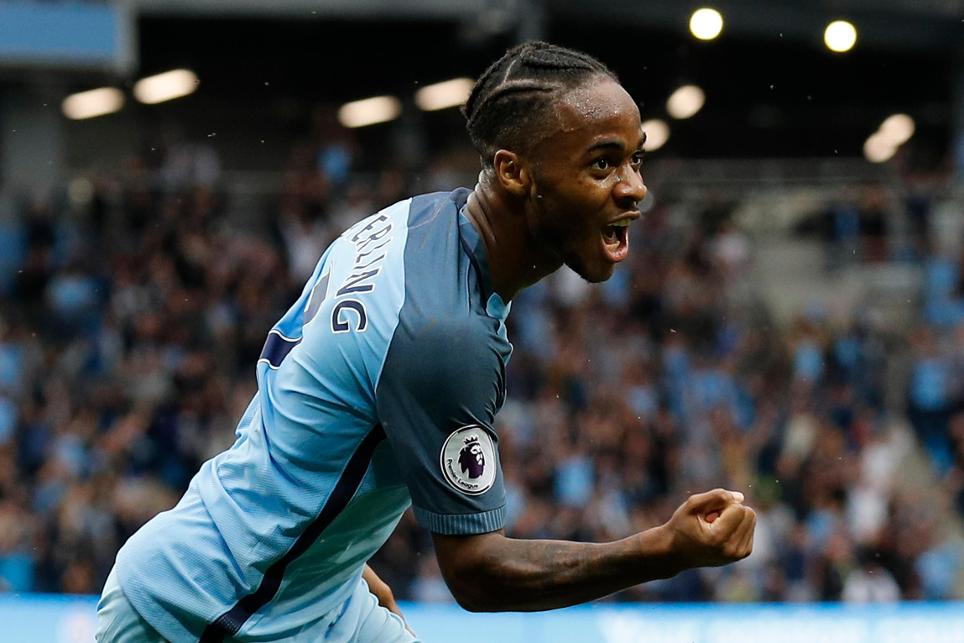 Having witnessed a scramble for Manchester United’s Zlatan Ibrahimovic (£11.7million) over the opening Gameweeks, it is now the turn of midfield options to dominate the Fantasy Premier League market.

Eden Hazard (£10.2m) has been the top target since the passing of Saturday’s deadline, with more than 117,000 FPL managers acquiring the in-form Chelsea winger. With returns in each of his first three Gameweeks, Hazard can now be found in 29% of squads.

In contrast, Manchester City’s Raheem Sterling (£8.2m) is still owned by just under 8% of FPL managers. But his ownership is accelerating at a faster rate than the Chelsea man’s.

Sterling’s two goals against West Ham United provided the catalyst for a flurry of interest, as more than 32,000 FPL managers swooped to sign him overnight. Hazard has collected just over 21,000 new owners in the last 24 hours.

The Frenchman claimed 313,000 new owners after Gameweek 2 and remains the third-most popular player in the market since Saturday’s deadline, despite drawing his first blank of the season in the 3-1 defeat by Arsenal.

Alexis Sanchez (£10.9m) was the key figure in that encounter, with his goal and pair of assists bringing in more than 62,000 new owners. Despite this surge in interest, Sanchez remains in fewer than 10% of FPL squads.

There are two obvious casualties who are bearing the brunt of that quartet's popularity.

Dimitri Payet (£9.4m) is yet to start a Premier League match in this campaign. The West Ham United midfielder had suffered more than 321,000 sales before the Gameweek 3 deadline and that trend has continued since.

More than 61,000 have ditched the Frenchman after Saturday’s deadline, with over 12,000 sales taking place in the last 24 hours.

The move from Payet to Hazard has been an option chosen by more than 15,000 managers after the weekend. But about 22,000 of those to have acquired Hazard have done so by waving goodbye to Leicester City’s Riyad Mahrez (£9.5m).

Last season’s top-ranked FPL performer has seen his popularity diminish markedly since a penalty miss against Swansea City. Mahrez has been sold by more than 78,000 FPL managers so far this week.

Elsewhere, Manchester City’s failure to claim a first clean sheet of the season has urged more than 63,000 to lose patience with John Stones (£5.0m). He has endured more than 17,000 sales in the last 24 hours alone.

West Bromwich Albion’s Gareth McAuley and Everton’s Mason Holgate (both £4.6m) have been the biggest beneficiaries of the Stones fall-out. Again, this is an indication that FPL managers are seeking to free up funds as a priority.

But it has been another Man City player who has clocked up the highest sales overnight.

Sergio Aguero’s (£13.1m) withdrawal from Argentina’s squad with a calf problem has been followed by more than 27,000 sacrificing the striker in the last 24 hours, before the news emerged of an FA charge for an incident with West Ham's Winston Reid that may lead to a ban.

More than 9,000 of those managers who dumped Aguero had turned to Chelsea’s Diego Costa (£9.6m) as their chosen replacement.