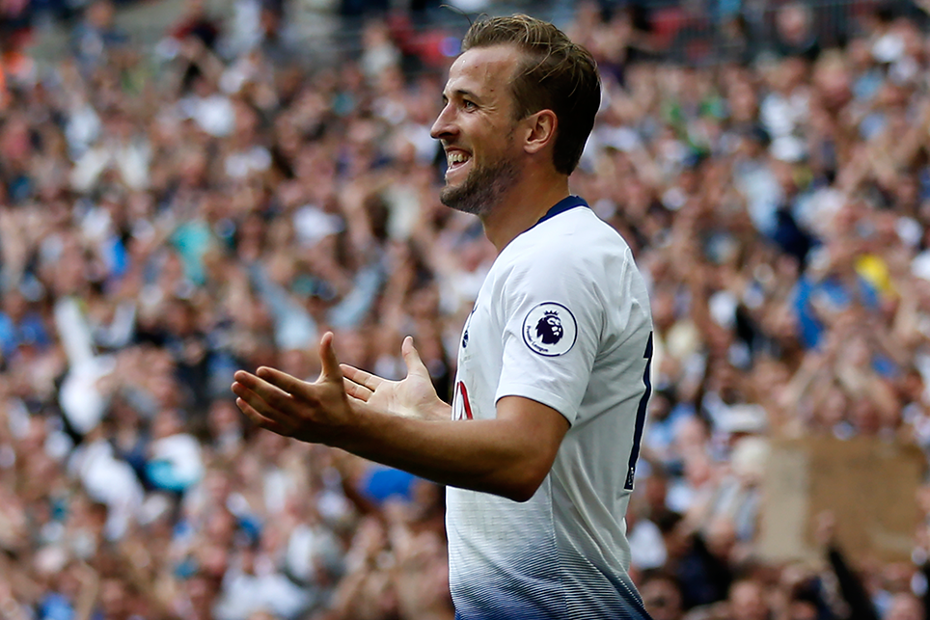 Harry Kane finally put end to one of the Premier League's biggest peculiarities on Saturday.

Kane wrapped up a 3-1 win over Fulham at Wembley Stadium and, in doing so, scored his first goal in the month of August.

It broke a strange run that spanned five seasons, 15 matches, 1,065 minutes and 49 shots for the double PL Golden Boot winner.

"It's nice to get on the scoresheet and nice to know what it feels like to score in August," said the Tottenham Hotspur striker.

“I am very happy for Harry,” Pochettino said. “It was important for him to feel the net in this period. If not we might have made a big trauma for him!