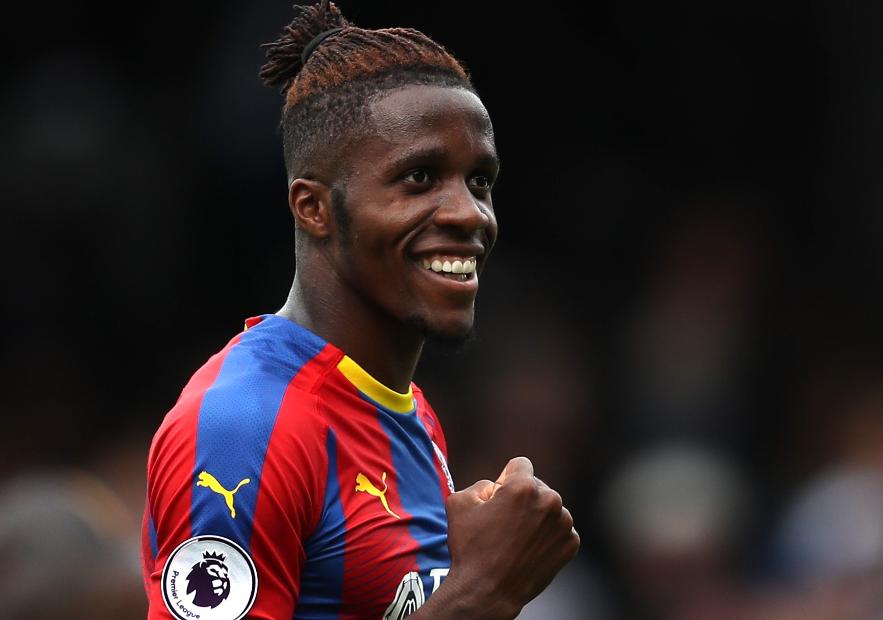 Ahead of Matchweek 2's fixtures, here are some facts to know for each match.

Rafael Benitez has never lost to Neil Warnock in five previous meetings in all competitions. He has won each of the last four contests since a 1-1 draw between Sheffield United and Liverpool on the opening day of the 2006/07 season.

Southampton’s Charlie Austin has scored three goals for the club in his three Premier League appearances against Everton, but all of these have come in home matches.

Leicester v Wolves is one of only four matches in PL history where a team have come from three goals down to win, with Wolves doing so at Molineux in October 2003 despite trailing 3-0 at half-time.

Spurs are on a run of 18 consecutive home PL victories against promoted opponents.

In five of the six PL matches between West Ham and AFC Bournemouth both teams have scored, with the exception of a 1-0 win for West Ham in August 2016, the first league match at the London Stadium.

Burnley have won three of their four PL matches with Watford (L1), including both matches last season.

With their 0-0 draw at the Etihad Stadium in May, Huddersfield Town were the only side to stop Pep Guardiola’s Man City scoring at home in the Premier League last season.