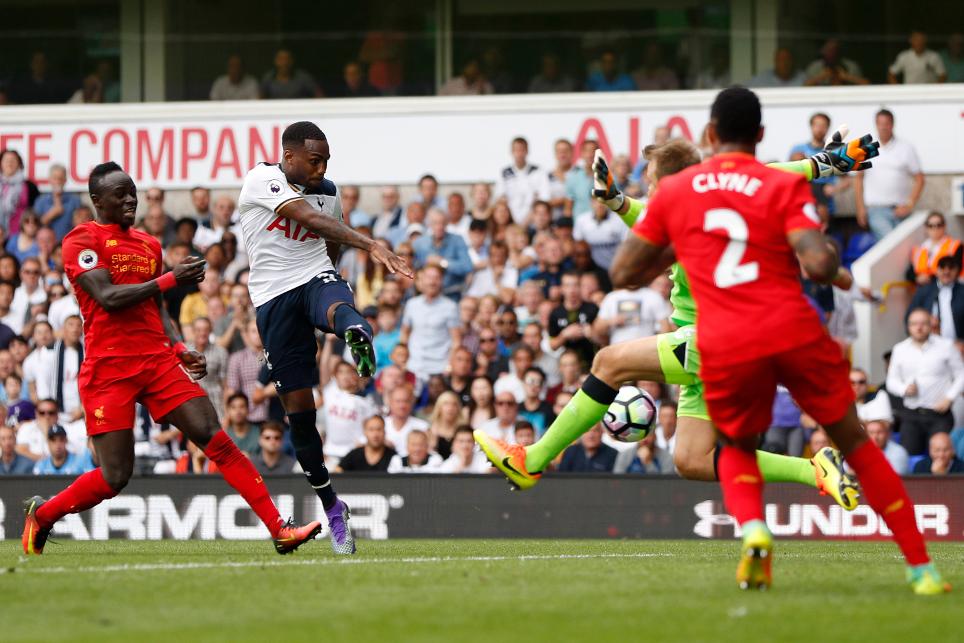 Tottenham Hotspur and Liverpool shared the points in an exciting 1-1 draw at White Hart Lane.

After a bright start from the home side Liverpool started to get into the match and their half-time lead, through James Milner’s 43rd-minute penalty after Erik Lamela had clipped Roberto Firmino’s heels, was deserved.

The visiting side almost doubled their lead after half-time when Joel Matip hit the bar from a corner.

Shortly after Spurs had forced Simon Mignolet into two saves in a minute the equaliser came when an advanced Danny Rose fired in at the far post after Erik Lamela had flicked on Eric Dier’s cross from the right.

Georginio Wijnaldum and Adam Lallana had chances for a late Liverpool winner but both were denied by Toby Alderweireld.

It means that Spurs remain unbeaten after one win and two draws, while Liverpool have one point fewer.