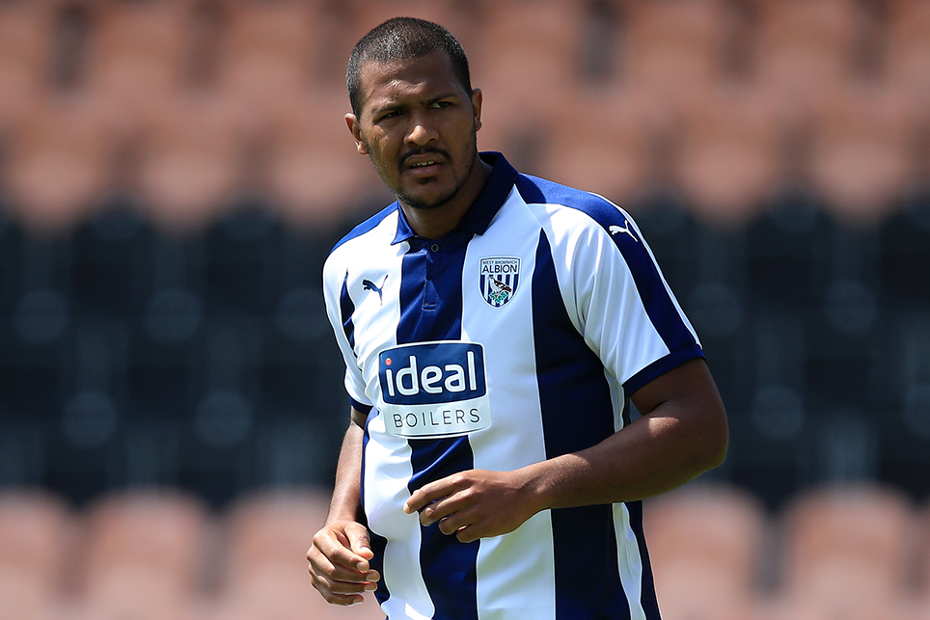 Striker signs for the Magpies from West Bromwich Albion, with Dwight Gayle going in the opposite direction

"It's an honour to be here and I'm excited to get started with my team mates," Rondon told the club's official website.

"I'm focused on the season to help my team mates to get the points to do well this season."

As part of the deal, Newcastle forward Dwight Gayle moves in the opposite direction.

The Magpies open their PL campaign at home to Tottenham Hotspur on Saturday, 11 August.