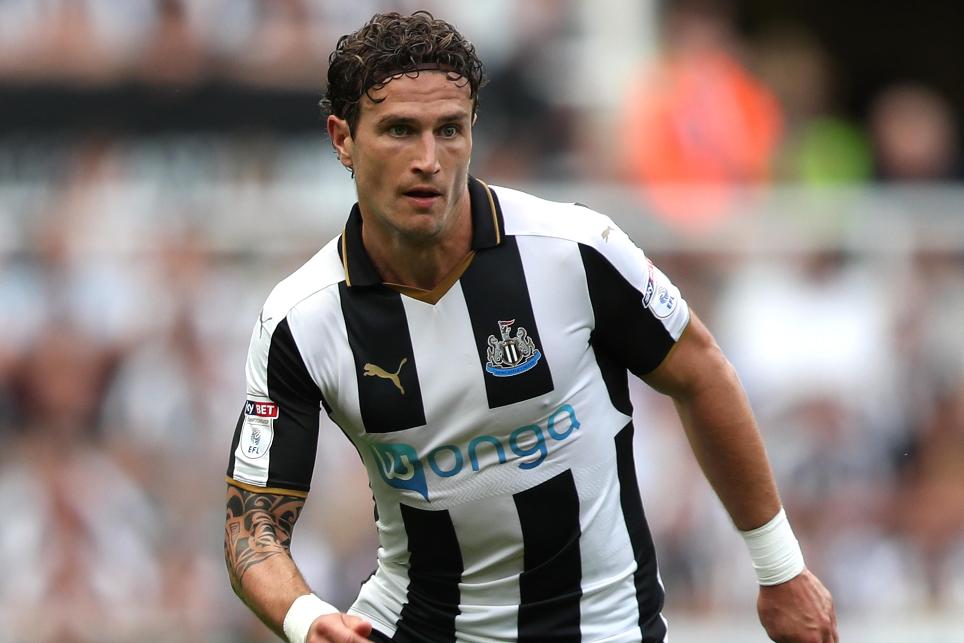 Watford have announced the signing of Newcastle United full-back Daryl Janmaat for an undisclosed fee.

The 27-year-old defender returns to the Premier League having signed a four-year deal at Vicarage Road, becoming the Hornets’ eighth signing of the transfer window.

"The club is showing great ambition and wants to improve, and I want to be part of that," Janmaat said in an interview with watfordfc.com.

Watford drew away to Southampton on the opening weekend before suffering a narrow 2-1 loss at home to Chelsea in Matchweek 2.

Janmaat, who has made 69 career Premier League appearances, will be hoping to feature for the first time in Watford colours on Saturday against Arsenal.