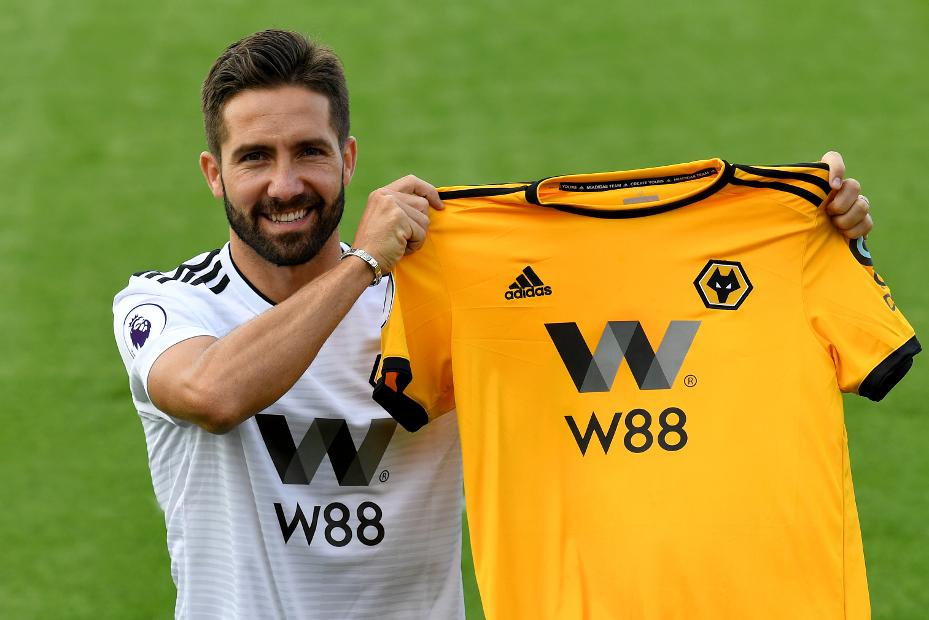 Moutinho has agreed a two-year deal to join Wolves from Monaco for an undisclosed fee.

"I'm very excited," Moutinho told Wolves TV. "It's a new experience with a great club. I want to help the team, the players and the club progress.

"My mentality is play every game to win and with my experience and quality I hope we can achieve our objectives."

He is Wolves’s sixth senior signing of the summer transfer window ahead of their return to the Premier League.

They kick off the new season at home to Everton on Saturday, 11 August.

.@JoaoMoutinho is "very excited" to join Wolves after signing for the club on a two-year deal. #BemVindoJoão