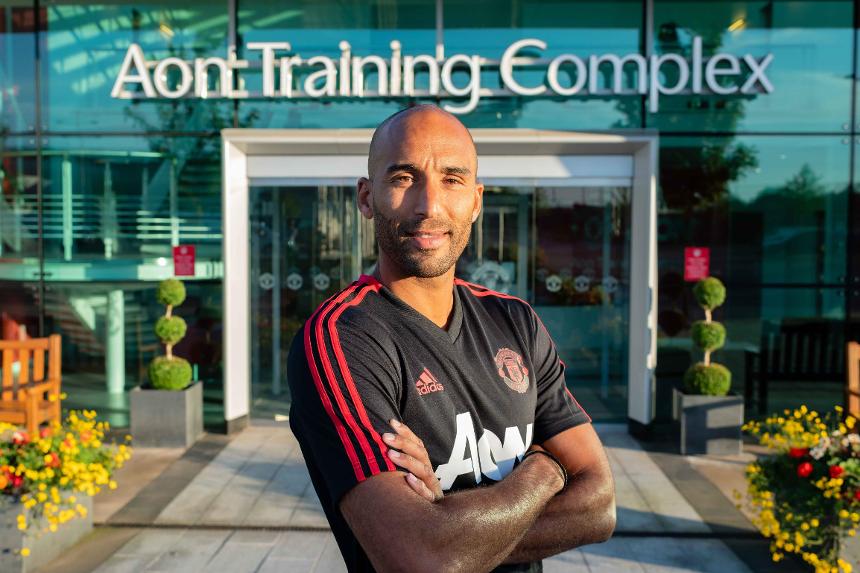 Manchester United have completed the signing of goalkeeper Lee Grant from Stoke City.

The 35-year-old has signed a two-year deal at Man Utd after moving for an undisclosed fee.

"Moving to Manchester United has been a dream of mine for as long as I can remember," Grant told Man Utd's official website.

"This was an opportunity that I couldn't let pass and I’m thrilled to become a part of such a historic club."

Grant becomes United's third signing of the summer after defender Diogo Dalot from Porto and Fred, the midfielder, from Shakhtar Donetsk.