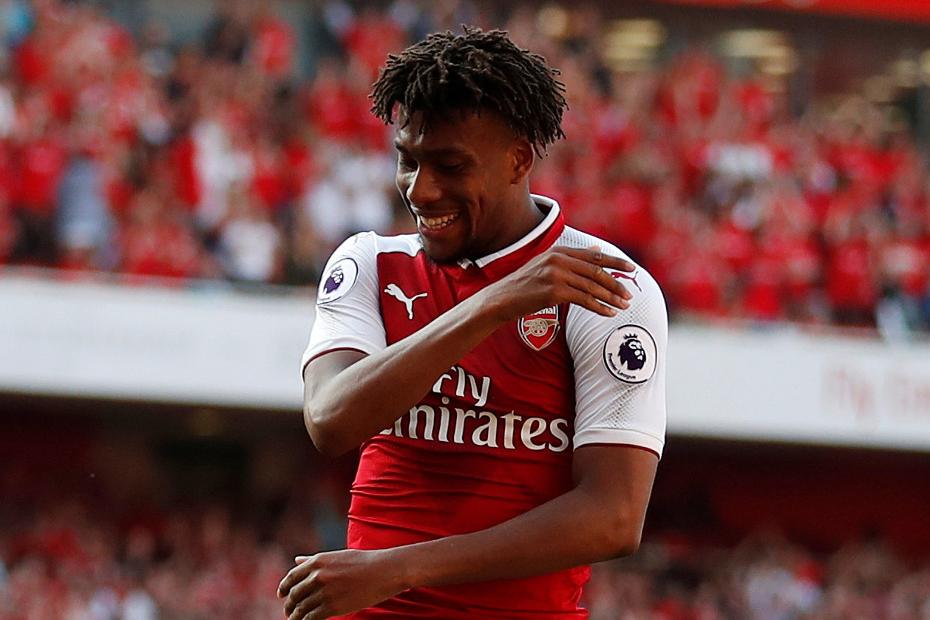 Alex Iwobi faced a dilemma when deciding which nation to play for.

The Arsenal midfielder could choose the country of his birth, Nigeria, or the country where he grew up and spent most of his years, England.

That he chose Nigeria was partly due to his uncle, the former Bolton Wanderers midfielder Jay Jay Okocha, who is a legend in the West African country.

Iwobi was swayed by the reception he saw his uncle receive on his return to his hometown, Lagos.

"I went over there to see what it’s like and the way they described my uncle," Iwobi tells Arsenal TV. "Wow, he's a legend."

'Football is life in Africa'

"Even when we were just walking around with him and in the car, the acknowledgement he gets from everyone... I thought, 'Wow, maybe one day I would like to feel like that as well'.

"He influenced me without even talking to me about it."

On Tuesday Iwobi and Nigeria will bid to reach the last 16 of the FIFA 2018 World Cup against Argentina in their final group match. The importance of their progress is not lost on Okocha or Iwobi.

"I always say that football is not just a sport in Nigeria," says Okocha. "Football is life in Africa.

"If we can come out of the group that's an achievement, and anything can happen after that."