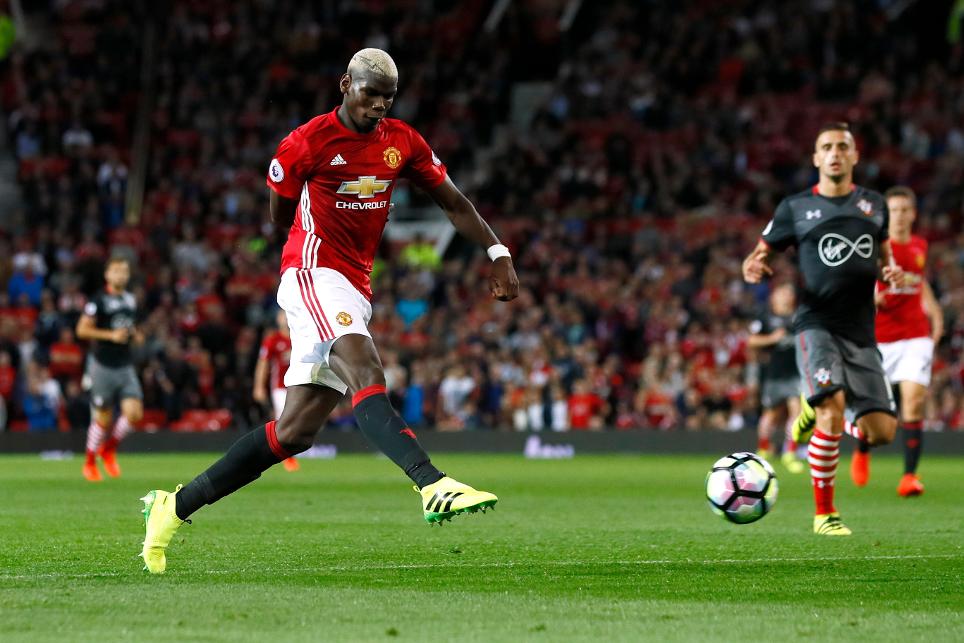 Jose Mourinho hailed an organised team performance and singled out Paul Pogba for special praise after the summer signing shone on his debut for Manchester United.

The Red Devils completed a 2-0 success over Southampton at Old Trafford thanks to goals in either half from Zlatan Ibrahimovic, and Mourinho praised both the goalscorer and his fellow summer signing Pogba.

"Pogba was phenomenal and surrounded by organisation, by vision for the game," Mourinho told manutd.com. "I'm so happy with the organisation of the team.

"Everything that was individual was superb and the things related to the team Pogba tried very hard to do. When I was thinking he was losing consistency and possession, was when I brought Ander Herrera on to close the defensive door."

The Portuguese also paid tribute to the goalscorer, Ibrahimovic, who has hit the ground running in Premier League, taking his tally to three goals in two matches.

"If he doesn’t score, the contribution will be there because he can’t score every week. The way he holds the ball, the way he’s a target man and gives stability to the team, I think he was very good again."