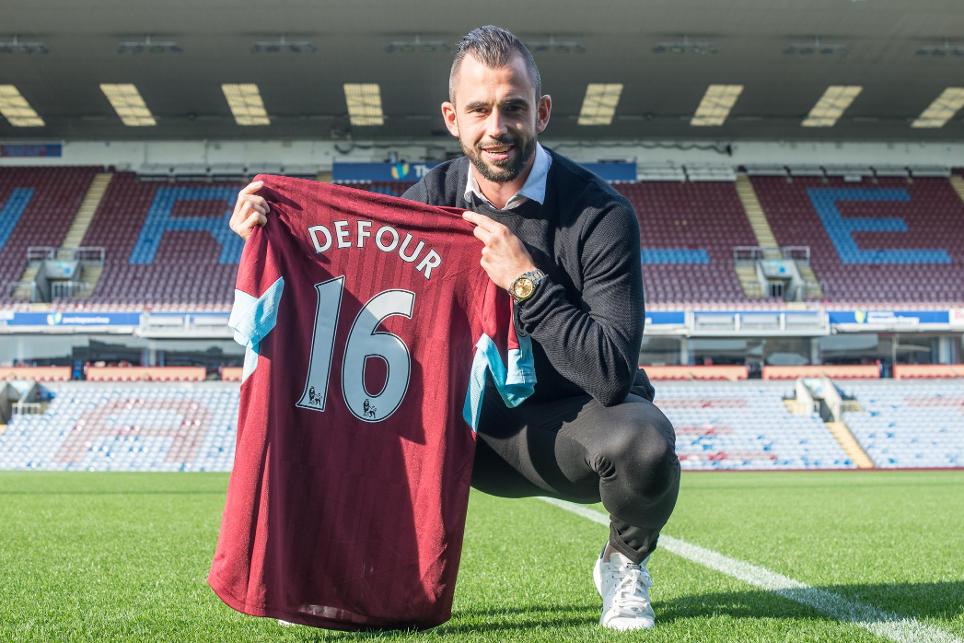 Dyche On A Potential Debut For Defour External Link

The Burnley manager brought in the Belgium midfielder from Anderlecht this week and says he could fill the void left by David Jones, who moved to Sheffield Wednesday, on Saturday.

“It’s one of things we’ll look at accordingly and he’s certainly a player we’ve been on for a while to bring him in," Dyche told burnleyfootballclub.com. “He’s got quality but the adaptation to the Premier League is what we’re looking for because it is different.

“I’ve shown about that in some depth with him but his game understanding having played international football and Champions League football is pretty clear.”

Jon Flanagan, on loan from Liverpool, cannot play his parent club, while Ashley Barnes is ruled out as he continues to recover from a hamstring injury.

Jurgen Klopp does not anticipate a long spell on the sidelines for Sadio Mane after the Liverpool forward suffered a muscle injury in training this week.

Mane, who scored a brilliant solo goal in Sunday’s 4-3 win at Arsenal, was taken to hospital for a scan as a precaution and is doubtful for Burnley, but Klopp says it is not serious.

“It was a situation, a challenge between two players up in the air, coming down and then Sadio fell on his shoulder but it’s not that serious,” the manager told liverpoolfc.com.

“In this moment, I have no idea if he could be available for the weekend or not, but I don’t think it will take a long time. It would have been better without this situation, but things like this will always happen and you cannot avoid this.”

The Reds have been boosted by the return to full straining of James Milner and Daniel Sturridge this week.

Lucas Leiva and Mamadou Sakho will not feature on Saturday, but  are edging closer to a return from injury.