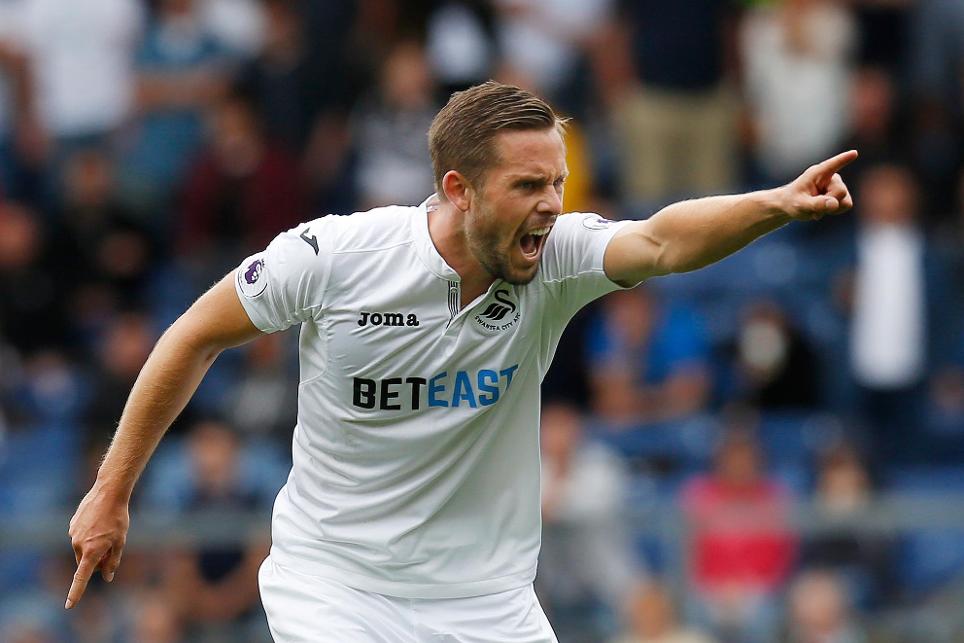 Club-record signing Borja Gonzalez has been ruled out of Swansea City's first home match of the Premier League season with a minor thigh injury.

Leon Britton is facing a battle for fitness having suffered a bout of ilness this week while Neil Taylor remains unlikely to feature having returned late to pre-season training. Gylfi Sigurdsson could start after coming off the bench against Burnley.

Hull City have no fresh injury concerns but remain without a raft of senior players including Michael Dawson, Allan McGregor and Moses Odubajo. Defender Harry Maguire returned to training this week but may not be fully fit until Matchweek 3.

Hull City have won just one of their last 15 league trips to Swansea, a 3-2 win at Vetch Field in April 2004 when the clubs were in the fourth tier.

Swansea are unbeaten in their last eight Premier League matches played in the month of August (W6 D2 L0).

Since Francesco Guidolin took charge of his first Premier League game at Swansea in January 2016, the Swans (28) have won more points than Arsenal (27), West Ham (26) and Manchester City (25).

The Tigers made no substitutes in Matchweek 1, becoming the first team to win a Premier League match without making a substitution since Manchester United against Liverpool in February 2012.

Swansea City head coach Francesco Guidolin: "I think Hull are a good team. They are an important opponent and the match will be difficult for us. They haven’t got a lot of players, but they have an important group. In these difficult moments, a strong group can become even stronger.

“This is our difficulty for Saturday and so we have to be ready. It is a massive game for us. We are concentrating and focusing only on this game. We are not thinking about what is to come afterwards."

Hull City caretaker manager Mike Phelan: We go to Swansea with the same group looking to build on the Leicester result. My job is the same as last week, to take charge of the game and I think the players will perform as well as they can.

The players are ready. They've been a credit to themselves and the club. We're prepared and ready for the challenge we will face."