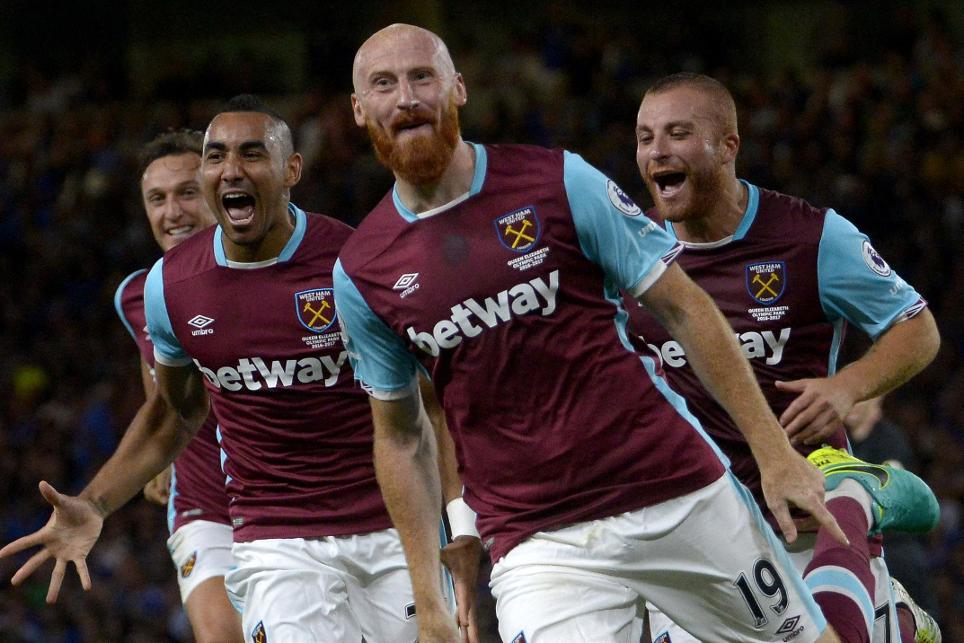 The Scout talks to top-ranked Fantasy manager, Joseph O’Neill, and finds the secret of his success

Joseph O’Neill claimed the first Fantasy Premier League Manager of the Week award for 2016/17, soaring to the top of the overall rankings.

Philippe Coutinho's (£8.1m) 15-point haul at Emirates Stadium, along with the selection of Tottenham Hotspur's Erik Lamela (£7.0m, 9pts) were both crucial to his success.

At the back, goals from both West Ham United's James Collins (£4.5m) and Arsenal's Calum Chambers (£4.5m) steered Joseph to Gameweek 1 glory.

We caught up with Joseph after a 104-point haul to discuss his initial squad selection and expectations for the rest of the season.

Why do you go for Coutinho and Lamela over alternative Liverpool and Spurs midfield assets?

Joseph O'Neill: I changed my team a few times over the course of the week leading up to the first match. Every day my thought process changed.

I had Sadio Mane and Jesse Lingard before Coutinho and Lamela. However, with Lingard getting injured, I changed Mane to bring in bigger point scorers.

Coutinho is one of Liverpool’s best players, if not the best. I also knew Jurgen Klopp would play a very attacking style and they always seemed to do well against the bigger teams last season.

As for Lamela, he had potential and was cheaper than Dele Alli and Christian Eriksen, and also had a good pre-season.

You’re in the Man Utd fan league but captained Sergio Aguero, despite having Zlatan Ibrahimovic in your squad. Is this a struggle you’ll have week to week or are you committed to the Man City man?

O'Neill: I feel like you can’t base any squad and armband decisions around your supported team. Aguero is a world-class striker and proven in the Premier League, plus City were at home last week, which is always a bonus when selecting a captain.

James Collins' goal was the key factor in you winning manager of the week. Was his selection shrewd insight or were you surprised he started against Chelsea?

O'Neill: Quite simply, he was a cheap option. I never like to spend much at the back because as soon as defenders let in a goal, they are struggling for points.

I’m all about the attack. All the big teams conceded this week and only Swansea City and West Brom kept clean sheets. I’ll admit I got lucky when Collins popped up to score but you need an element of fortune to top the ranks.

Chambers, on the other hand, was more of a tactical selection. With Arsenal having a few defenders out, he was guaranteed to start. I didn’t expect him to conceded four goals, but owning the player who did the most damage against him on the opposite team was great.

This is your seventh season and your best FPL rank is 29,390, what is your ambition for this season after such a strong start?

O'Neill: My main aim is to just make sure I don’t lose my mini-league. Last season I lost out based on the number of subs I used, despite having the same amount of points as the winner.

After a great start, I will try to keep competing at the top of the rankings. You learn a lot from playing year after year and tactics play a big part, particularly when matches are re-arranged and teams end up potentially playing twice in a Gameweek.

So what is your next move? Are you wary of touching the team after your Gameweek 1 success?

O'Neill: I don’t think I will do much tinkering. I played my Wildcard too early last season so will try to hold off this time around.

It’s great to have an amazing start but the pressure is now on to stay up there.