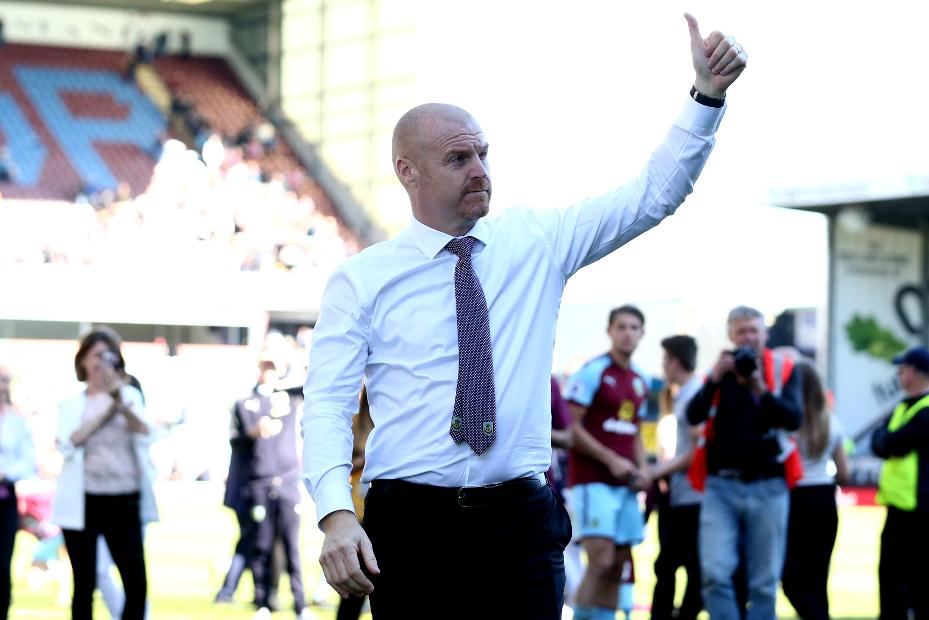 Sean Dyche believes the UEFA Europa League can help Burnley get up to full speed in time for their Premier League opener.

The Clarets have been drawn against Aberdeen in the second qualifying round as they embark on their first season of European football for 51 years.

Dyche hopes the two-legged tie can aid his side's PL preparations as they aim to build on a club-best seventh-placed finish.

"We've worked hard to get here and we'll look forward to the challenge it brings," Dyche told Burnley's official website. "We know we won't be travelling far, so it won't be too unfamiliar.

"And it brings focus to the end part of the pre-season now that we know who we've got, and we can prepare for what should be a competitive cup tie alongside our planning for the Premier League."

The two-legged tie will be contested at Pittodrie on 26 July and Turf Moor on 2 August.

Burnley have six other pre-season matches lined up before they begin 2018/19 away to Southampton on 11 August.