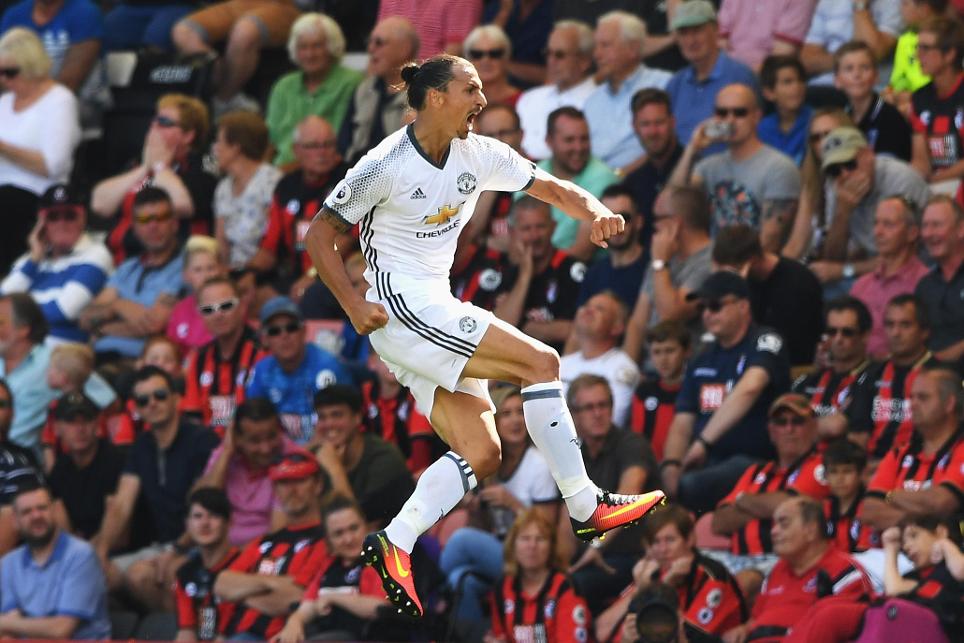 Adam Smith's (£4.5m) late goal for AFC Bournemouth provided them with a consolation and decided the fate of the Fantasy Premier League bonus points at Vitality Stadium.

Smith’s strike allowed Manchester United’s attacking players to rise above their defensive team-mates to the top of the Bonus Point System (BPS).

Martial also chipped in with seven recoveries and two tackles won from his position on the left flank.

Ibrahimovic’s BPS tally relied mainly on his goal, with Wayne Rooney (£9.0m) collecting the single bonus point via his second-half header and by completing 51 passes with a 90% completion rate.

Rooney’s all-round game helped him top the ICT Index with 13.7.

The United skipper scored 79 Threat in the Index, registering four efforts on goal, three of which arrived from inside the AFC Bournemouth box.

But Martial was the most creative player throughout, registering 35 for Creativity in the Index, laying on three chances for team-mates and completing 16 passes in the final third – the only United player to match Rooney in that respect. That earned Martial 10.2 on the ICT Index.

Ibrahimovic stuck to the script and delivered for his 42% ownership and the 21% who handed him the Gameweek 1 captaincy.

However, both of his efforts on goal were from outside the box and he received only eight passes in the final third.

In contrast, Rooney was far busier and saw more passes in the attacking third than any other player; his points output warrants monitoring over the coming weeks.

Martial was also impressive and he looks set to cement the role on the left but, despite an encouraging display, Mata could be set to give way to Jesse Lingard (£6.0m) on the right once he’s fit.

We need to assess a Jose Mourinho side that includes Paul Pogba (£8.5m) before we can really get a sense of how United’s attacking assets weigh up. The Frenchman will be expected to earn his debut against Southampton on Friday evening.

Daley Blind (£5.5m) and Eric Bailly (£5.5m) were both outstanding in defence on Sunday and it remains to be seen who drops out for the return of Chris Smalling (£6.0m); he should also be available for selection against the Saints having served out his suspension.