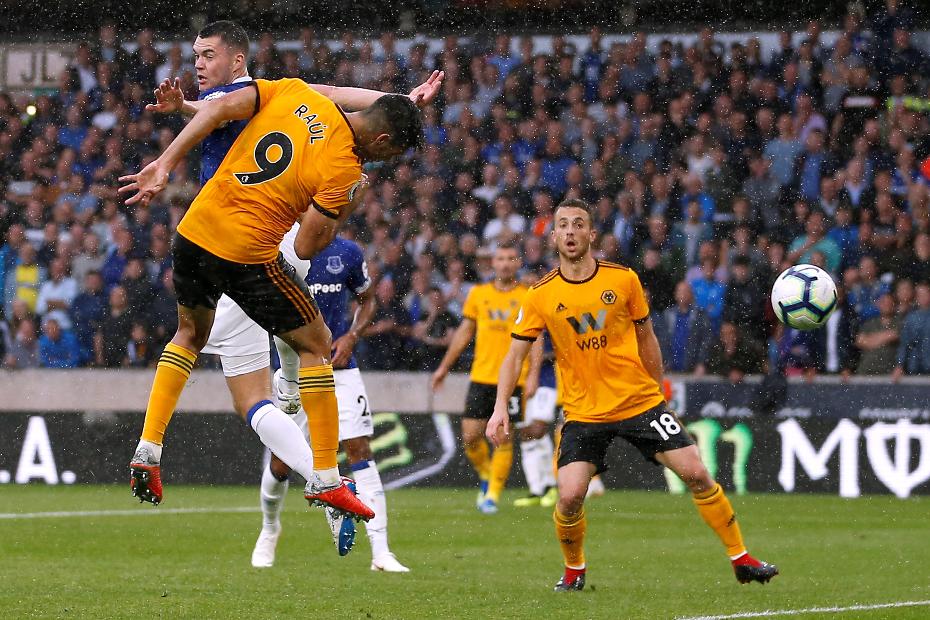 Wolverhampton Wanderers came from behind twice to draw 2-2 at home to 10-man Everton.

Richarlison opened the scoring for Everton only 17 minutes into his debut, reacting first to a Michael Keane knockdown to tap in.

Everton's Phil Jagielka was sent off for a foul on Diogo Jota and Ruben Neves's superb strike from the resulting free-kick levelled the scores just before half-time.

But Raul Jimenez headed in a Neves cross with 10 minutes remaining to share the points.