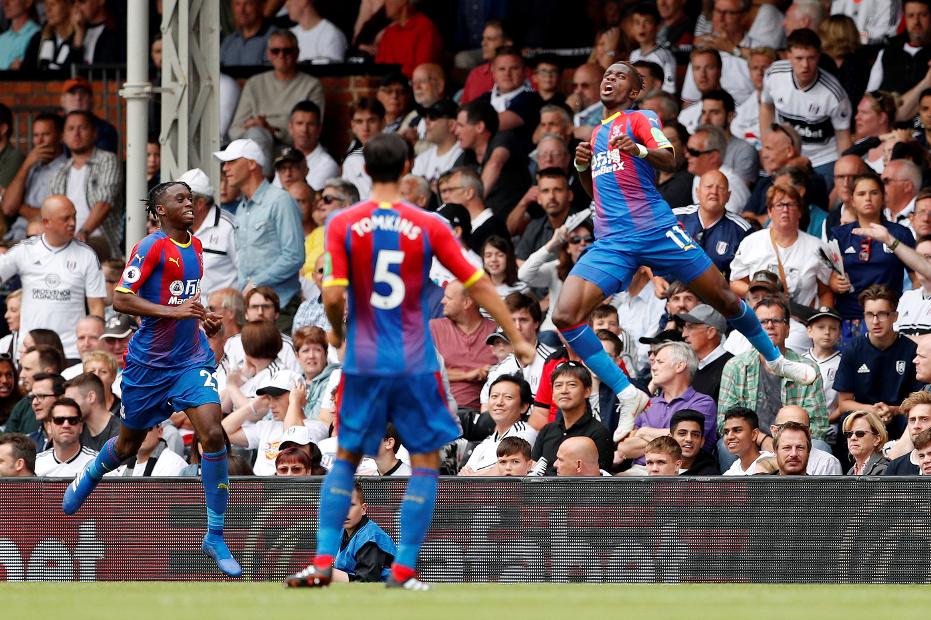 Crystal Palace opened 2018/19 with a win as goals from Jeffrey Schlupp and Wilfried Zaha beat Fulham 2-0.

Schlupp scored his first Premier League goal for Palace on 41 minutes, latching on to a Patrick van Aanholt pass to fire into the roof of the net.

Zaha had an attempt saved midway through the second half but doubled Palace's advantage with 11 minutes remaining as he rounded Fulham goalkeeper Fabri and tapped home.