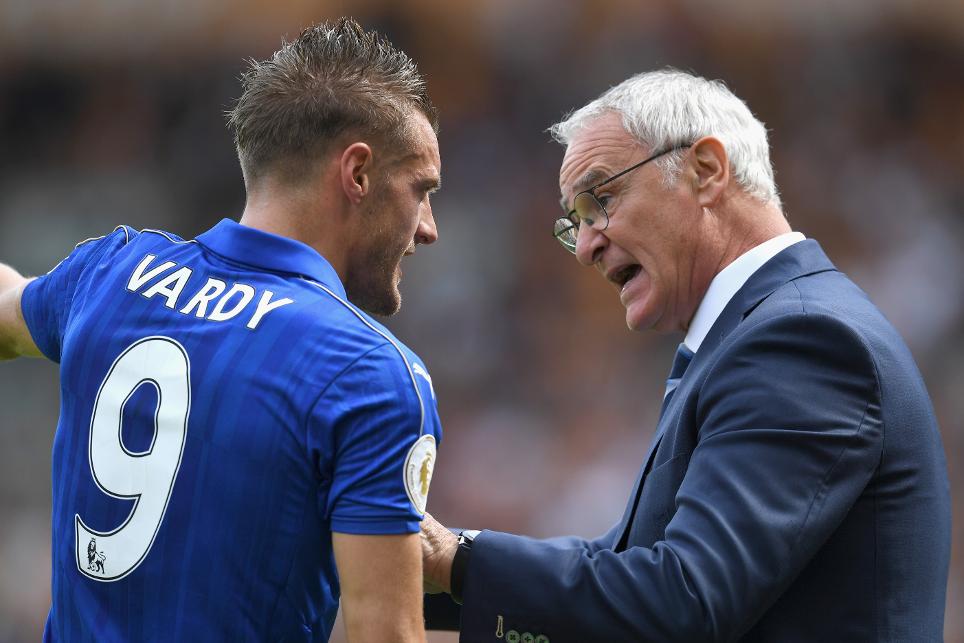 Report: Tigers Kick-Off With A Win As They Defeat Reigning Champions External Link

AS IT HAPPENED: Hull City vs. Leicester City External Link

Claudio Ranieri said his Leicester City side’s failure to play like a team was behind their shock 2-1 defeat by Hull City.

Adama Diomande’s spectacular goal in first-half stoppage time was soon cancelled out by Riyad Mahrez’s penalty but Robert Snodgrass steered in the winner for Hull as the defending champions were beaten on the opening day of a Premier League season for the first time.

“[It] was a very tough match and we tried to do our best but we made a lot of effort individually, but not so well as a team,” Ranieri told LCFC TV.

"I'm very pleased with the number of chances we created but of course I want to see a team. Our strength is as a team. Today we were better, harder, but not like a team.”

Mike Phelan, the Hull City caretaker manager, praised the character of his players, after the promoted side had a number of players through injury during the summer as well as their manager, Steve Bruce, who had left his job.

“Everything on the outside seemed to be pointing towards us going the other way, so it was important that the players showed the character that they did regardless of the final result,” Phelan told hullcitytigers.com. “They did that really well.”