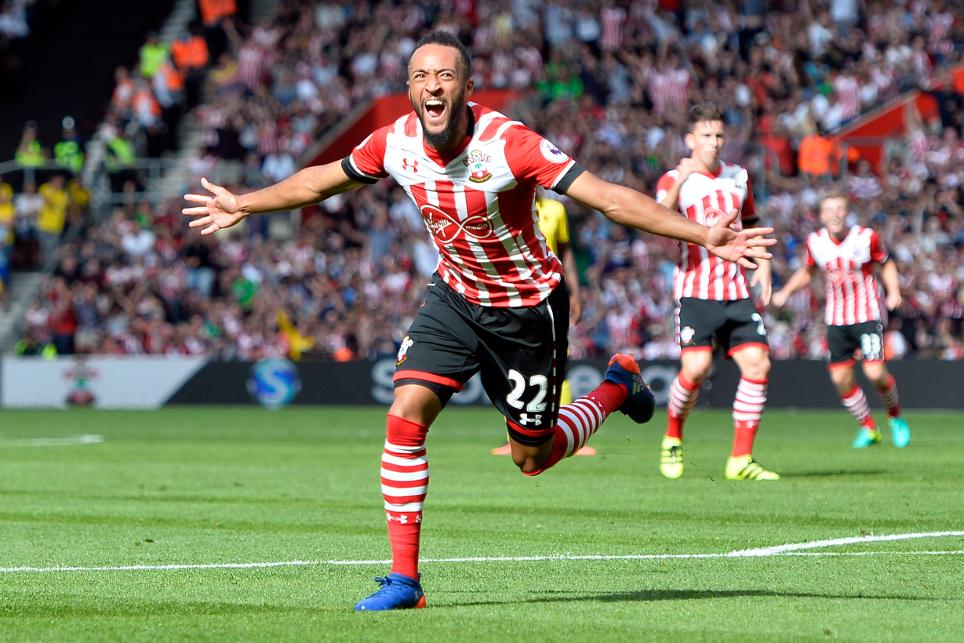 The battle of the new managers at St Mary’s Stadium ended with the points shared as 10-man Watford earned a 1-1 draw with Southampton.

Claude Puel, of Southampton, and Watford’s Walter Mazzari, saw the away side claim a half-time lead through Etienne Capoue but Nathan Redmond equalised after the break for Saints, who were unable to take advantage of Ben Watson’s sending-off to claim a winner.

Watford enjoyed a dream start under Mazzarri when they went ahead through Capoue on nine minutes. Nordin Amrabat’s cross to the far post was nodded back by Troy Deeney for the Frenchman to thump the ball home from around the penalty spot.

Southampton struggled after the goal but slowly built up pressure, with Dusan Tadic their main man.

They were unable to find an equaliser until the 58th minute. Heurelho Gomes produced a wonder save to deny Southampton but from the resulting corner, the Watford goalkeeper’s punch fell straight to Redmond, who volleyed the ball through a crowd of players to score on his competitive debut since joining from Norwich City.

With a quarter of an hour to go Watford's Ben Watson was sent off shortly after his introduction. The midfielder was punished for felling Shane Long when the Southampton striker was through on goal chasing a long ball.

Redmond thought he had claimed a second and a winner when he was put through, rounded the goalkeeper and slotted the ball in inside the final five minutes but he had been flagged offside.

The England Under-21 winger also flashed a shot wide of goal in stoppage time as both teams had to settle for a point apiece.