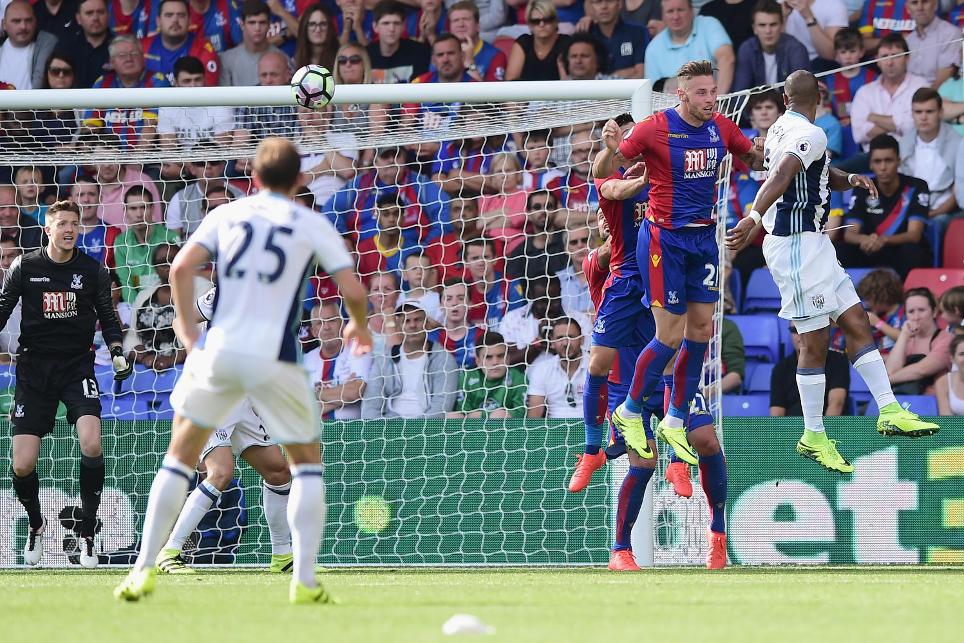 Rondon made the difference when he rose to meet James McClean’s in-swinging free-kick past Wayne Hennessey on 74 minutes.

There were chances for both sides in the first half, with Rondon going close when thwarted by a spectacular save by Hennessey on eight minutes.

For Palace, Connor Wickham also proved a threat, heading Andros Townsend’s cross wide after 13 minutes and sending a left-foot shot wide midway through the first half.

Wilfried Zaha might have broken the deadlock during the opening stages of the second half when sent clean through but Ben Foster dived bravely at his feet and Craig Dawson made a goal-saving block from the Eagles winger on the follow-up.

But in a close-fought contest it was West Brom head coach Tony Pulis who got the better of his former side.