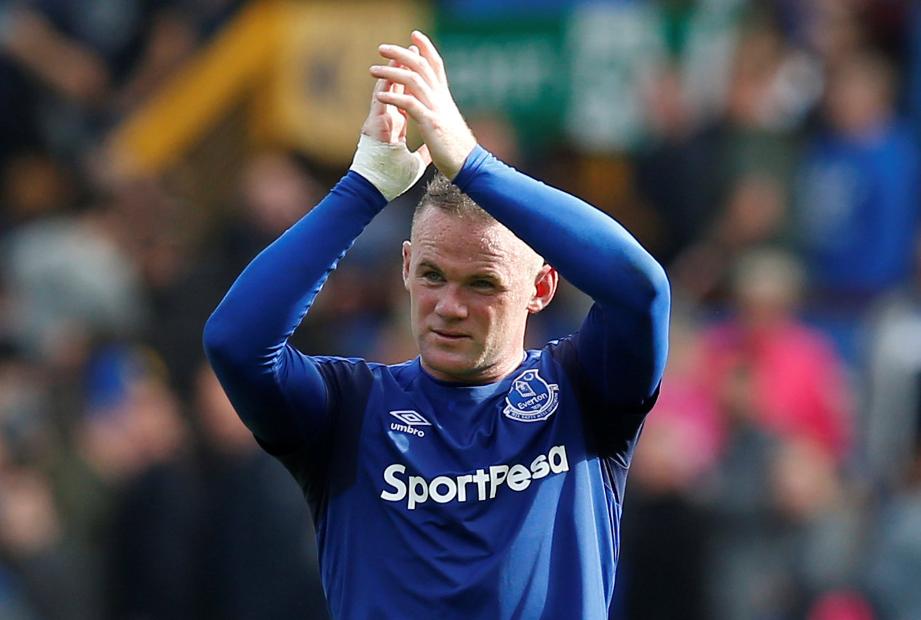 Everton have announced that Wayne Rooney has completed a move to D.C. United.

The 32-year-old will end his second spell with Everton when the Major League Soccer transfer window opens on 10 July, moving for an undisclosed fee.

Rooney leaves the Premier League as one of the greatest names in its history, having made 491 top-flight appearances for both Everton and Manchester United.

His 208 goals make him the competition's second-highest scorer.

The first of those was a stunning effort for Everton against Arsenal in 2002 at the age of just 16.

After two seasons at Goodison Park, Rooney moved to Man Utd in 2004 where he won five Premier League titles.

Rooney's spectacular overhead kick in the Manchester derby in 2011 was named the best goal in the Premier League’s 20 Seasons Awards.

He returned to Everton last summer and netted 10 goals.