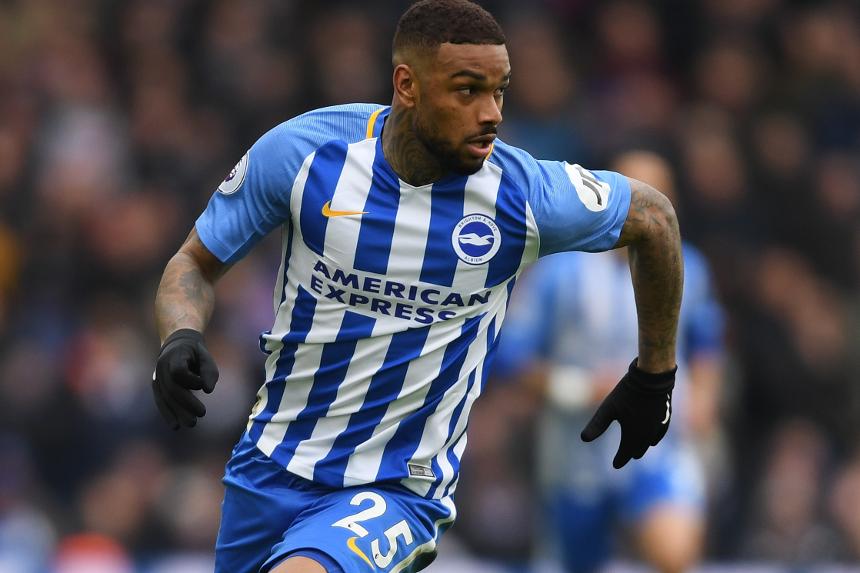 The Dutchman is not only talented on the pitch, but also behind the decks.

The striker-turned-musician is the lead artist on this week's updated #NewMusicPlaylist with his new single "Echoes".

Florence + The Machine bring "Hunger" to the top of the Premier League Playlist alongside Ben Howard, LUMP, Beth Orton and The Chemical Brothers.