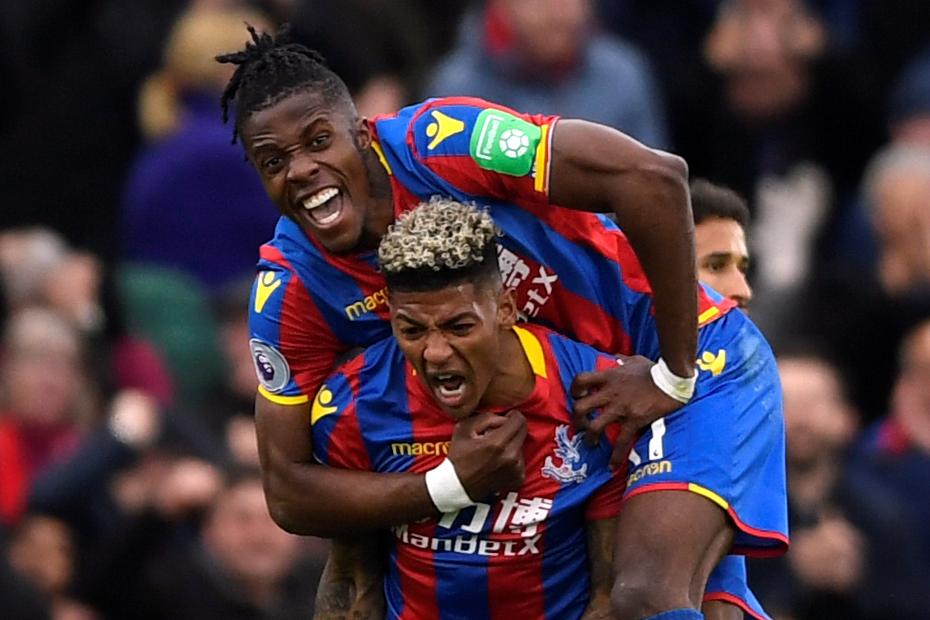 Four Crystal Palace players are among the Gameweek's top performers and demand the attention of FPL managers, says The Scout

Crystal Palace are ending the season strongly and should not be overlooked by Fantasy Premier League managers.

With 12 teams playing twice in Gameweek 37, players from those sides are currently the dominant transfer targets.

But while Wilfried Zaha (£7.0m) and his team-mates have only two fixtures remaining, they have the form to deliver points.

Following a 5-0 victory over Leicester City, the winger is joined by a fellow midfielder and two members of the Eagles defence, as the Gameweek's best XI lines up in a 4-5-1 formation.

A first clean sheet in 14 starts along with four saves helped the goalkeeper to maximum bonus points and a second double-figure score of the season. Ryan was owned by over 203,000 ahead of Gameweek 36 but 70.7 per cent of those managers missed out on his points having left him on their bench.

The Dutchman’s goal against Leicester took him to three from his last eight starts. Since Gameweek 29, Van Aanholt has had more shots, 11, and more shots on target, six, than any other FPL defender.

The centre-back was awarded maximum bonus points from the win over the Foxes after supplying an assist and contributing a match-high 11 recoveries. Sakho has earned five clean sheets this season, earning bonus points on every occasion.

By setting up a goal for Harry Kane (£13.0m) in Monday’s 2-0 win over Watford, Trippier moved to seven for the season. It ranks him joint-top for assists by a defender along with team-mate Ben Davies (£5.8m) and Aaron Cresswell (£4.9m) of West Ham United.

The left-back supplied the assist for Everton's second goal in a 2-0 win at Huddersfield Town. Baines has now produced two assists, four clean sheets and eight bonus points over his last seven Gameweeks.

The midfielder’s 15 points were his best return of the season and the most in Gameweek 36. Tadic has three goals in five appearances since the arrival of Mark Hughes as manager, topping the Southampton ranks for shots and chances created, with nine and 12 respectively.

A goal and an assist delivered a second 14-point score in the space of three Gameweeks, as Zaha continues to thrive while playing up front. Found in only 7.8 per cent of squads, he has now delivered a goal or an assist in five of his last seven appearances.

A hat-trick of assists in a 4-1 win at West Ham means the winger has scored or assisted 35 FPL goals this season, second only to the 42 of Mohamed Salah (£10.6m). His average of 7.2 points per match is also only bettered by Salah.

The midfielder matched Zaha’s goal and assist in the win over Leicester. With fixtures against Stoke City away and West Bromwich Albion at home to come, McArthur can offer a perfect solution for those managers looking to free up funds.

The Brazilian is our lone striker as the only FPL forward to score and be awarded three bonus points. Jesus is again the top transfer target having already been among the top three most-signed players over the previous two Gameweeks.