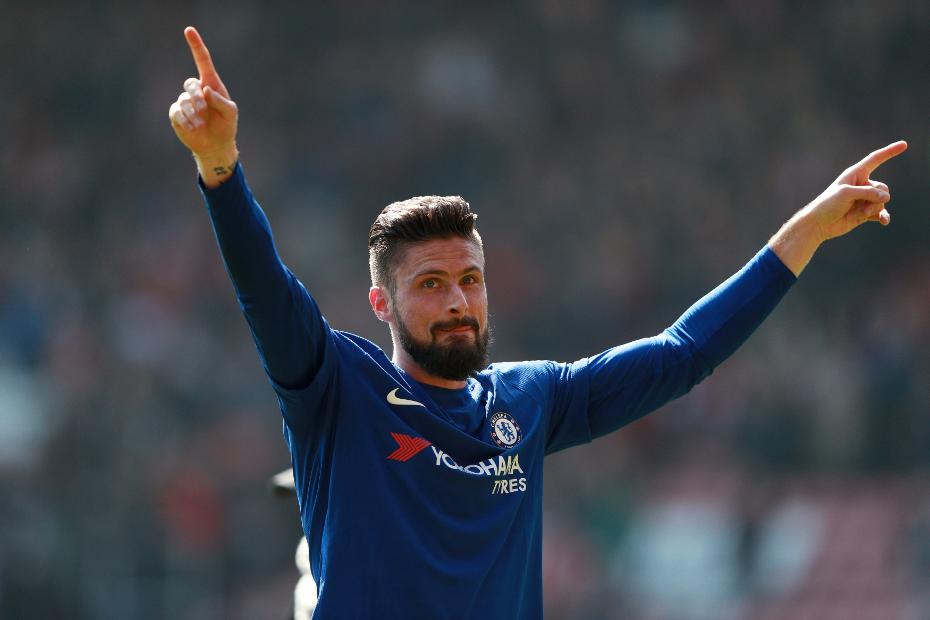 'The big games are ahead' External Link

Centre-backs Federico Fernandez and Kyle Bartley are doubts for Swansea City with knee injuries, while Luciano Narsingh (ankle) will be assessed.

Chelsea defender Marcos Alonso serves the second of his three-match suspension but otherwise the Blues have no fresh injury concerns.

The Swans have beaten Arsenal and Liverpool this season and could become the first team from outside the top six to win three matches against these clubs in 2017/18.

A Chelsea win, in Antonio Conte's 73rd match, would make him the third-quickest manager in PL history to reach 50 wins, behind Jose Mourinho's 63 matches and Pep Guardiola's 69.