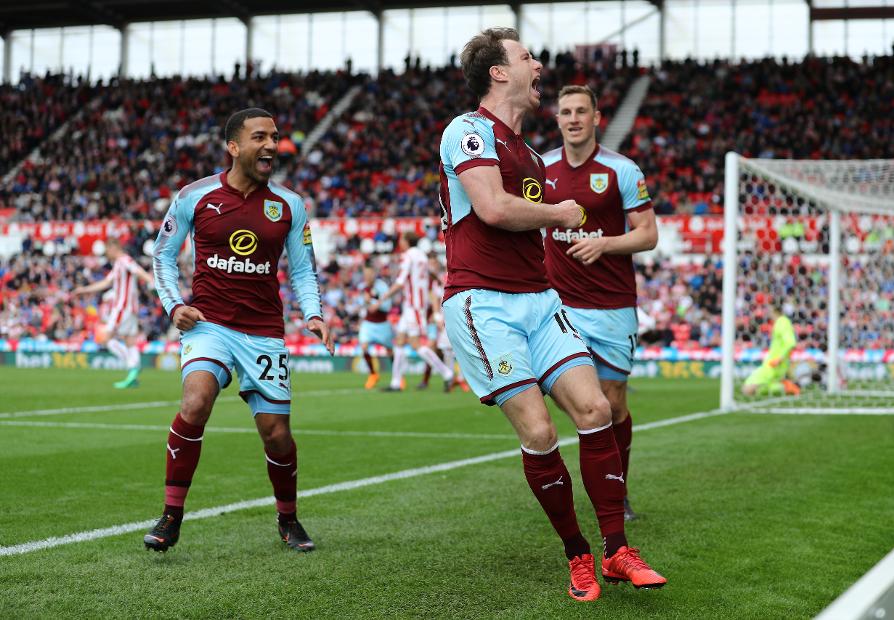 Stoke City were frustrated in their fight against relegation after being pegged back in a 1-1 draw with Burnley at bet365 Stadium.

But Ashley Barnes equalised on 62 minutes with his sixth goal in his last eight Premier League matches. He converted a loose ball after Jack Butland had saved from James Tarkowski.