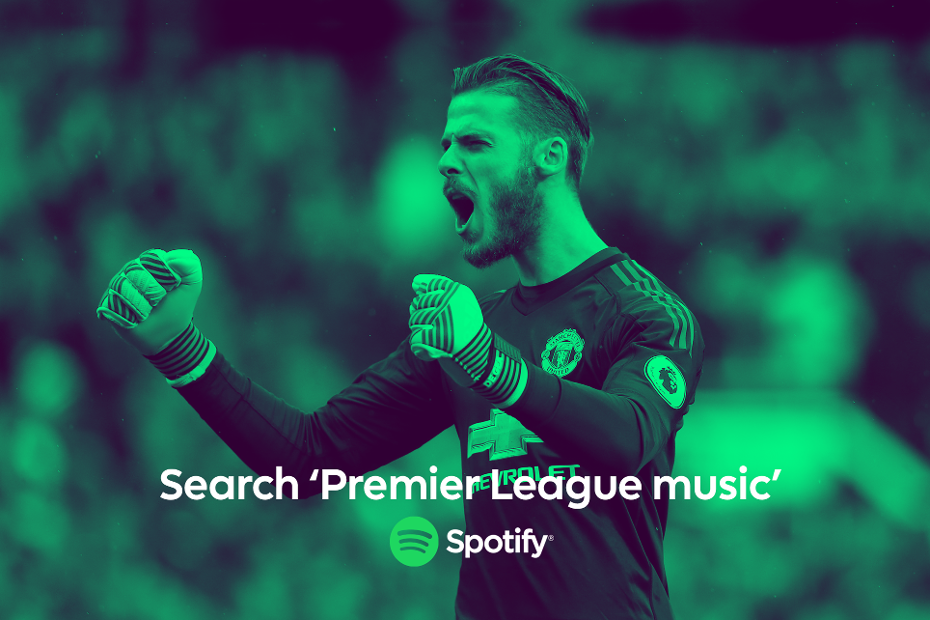 With Fantasy Premier League entering the closing stretch of the 2017/18 campaign, managers will be hoping to make the right picks for decisive moves up the rankings.

And to help provide inspiration ahead of Gameweek 33, there's a Manchester and Merseyside derby feel to this week's #NewMusicPlaylist.

Man City fan Noel Gallagher's "She Taught Me How to Fly" leads this week's FPL Playlist and his new release is joined by Man Utd fan Gaz Coombes and Shed Seven, a band split over their Manchester loyalties.

The set list then heads to Merseyside with Liverpool fan Yungen's "Mind On It" and "Liverpool Revisited" from The Manic Street Preachers.