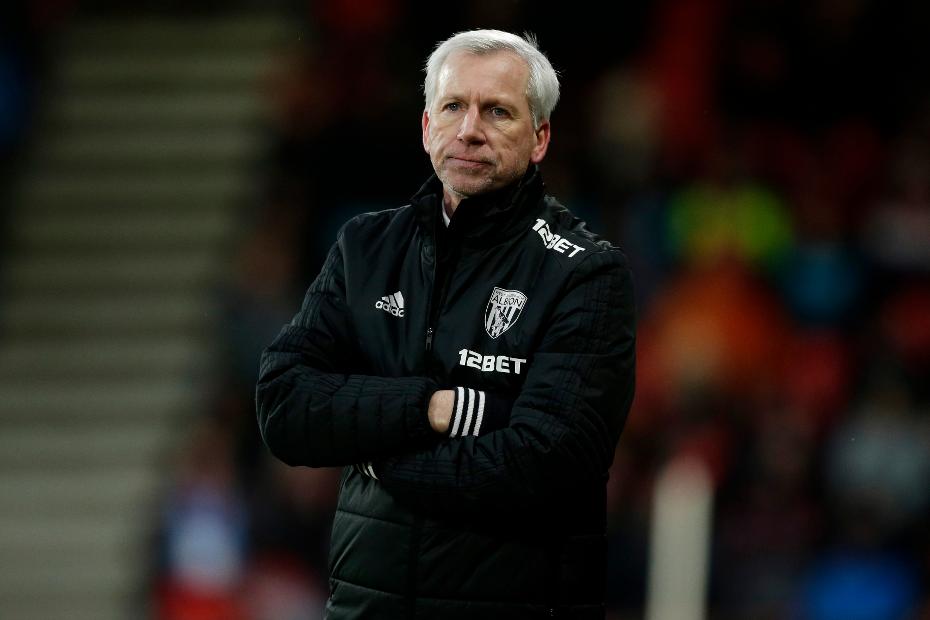 West Bromwich Albion have announced that they have mutually parted company with head coach Alan Pardew.

The former Crystal Palace and Newcastle United manager was appointed in November but could only lead the Baggies to one Premier League victory.

The 2-1 loss to Burnley on Saturday was a club record eighth straight league defeat and they are bottom of the table, 10 points from safety with six matches remaining.

"The Club would like to thank Alan and John for their efforts and wish them well in their future endeavours," read a West Brom statement.

West Brom's next match is at home to Swansea City next Saturday.