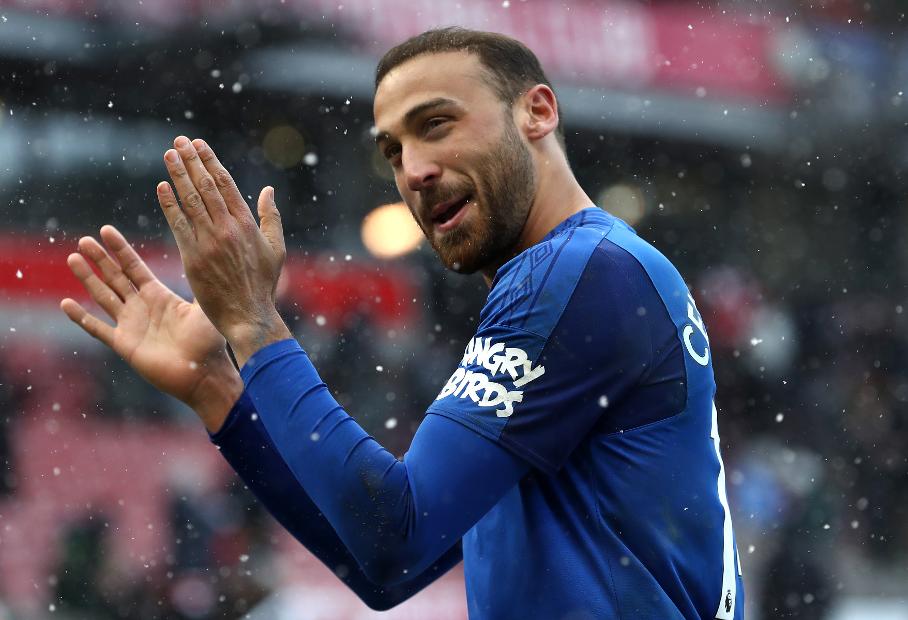 Cenk Tosun scored twice as Everton claimed only their second Premier League away win this season, beating Stoke City 2-1 at the bet365 Stadium.

Stoke were reduced to 10 men on the half-hour as Charlie Adam was sent off for a reckless challenge on Wayne Rooney.

Tosun scored his first of the afternoon on 69 minutes, reacting quickest after Michael Keane's effort had been blocked.