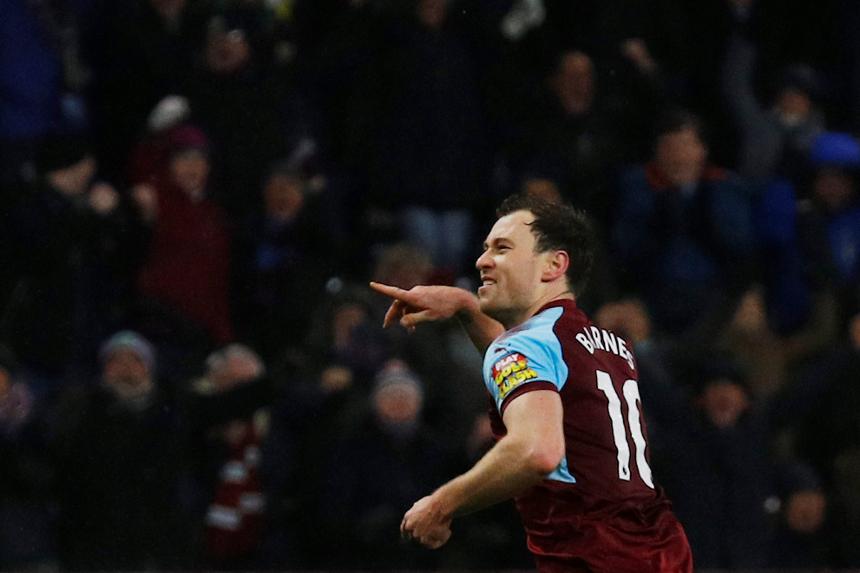 Burnley have no new injuries but Scott Arfield (calf) and Tom Heaton (shoulder) are still not ready to return, while Steven Defour, Robbie Brady and Jonathan Walters (all knee) are long-term absentees.

West Ham United will be without Winston Reid who is out for the remainder of the season after suffering a concussion against Swansea City. Sam Byram (ankle) is also out.

Defenders Angelo Ogbonna has recovered from illness while the Hammers are hoping James Collins (hamstring) will be fit.

West Ham have won five of their seven PL meetings with Burnley, including all three of their home matches.

After winning their last home match against Watford, West Ham are aiming for back-to-back PL victories in front of their own fans for the first time since December 2016. Coincidentally, one of those wins came against Burnley.

Burnley could secure a second successive victory for the first time since December.

Ashley Barnes is looking to score in three consecutive English league matches for the first time since a run of four with Brighton & Hove Albion in May 2011.