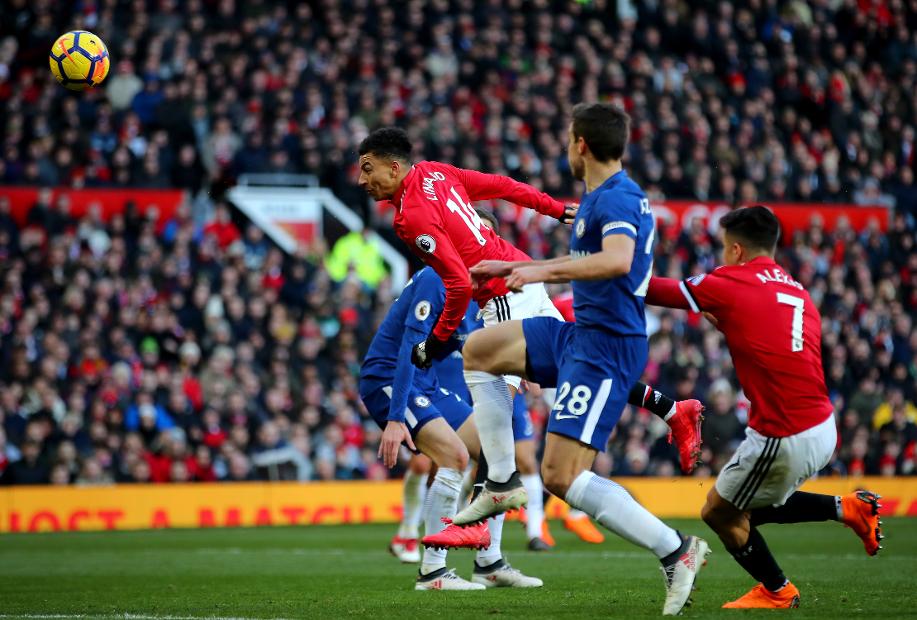 Jesse Lingard's winner against Chelsea made United's substitutes the most prolific this season, but can they make PL history?

When Manchester United travel to Crystal Palace on Monday evening, a club record will be under threat.

Jesse Lingard's winning goal against Chelsea last Sunday was the 10th that a United substitute has scored this season.

Four of the 11 in 1998/99 came in one match, all scored by Ole Gunnar Solskjaer after coming on in the 72nd minute as they won 8-1 at Nottingham Forest.

Four of this season’s goals have been struck by Anthony Martial, while Lingard has contributed three off the bench, with Marcus Rashford adding two and Marouane Fellaini the other.

No team this season have had their substitutes score as many as United’s 10, with Manchester City next on nine.

Jose Mourinho’s team are some way off the record in a season by one team.

But with almost a third of the season remaining, more impact substitutions such as Lingard’s could help Mourinho’s team make Premier League history.