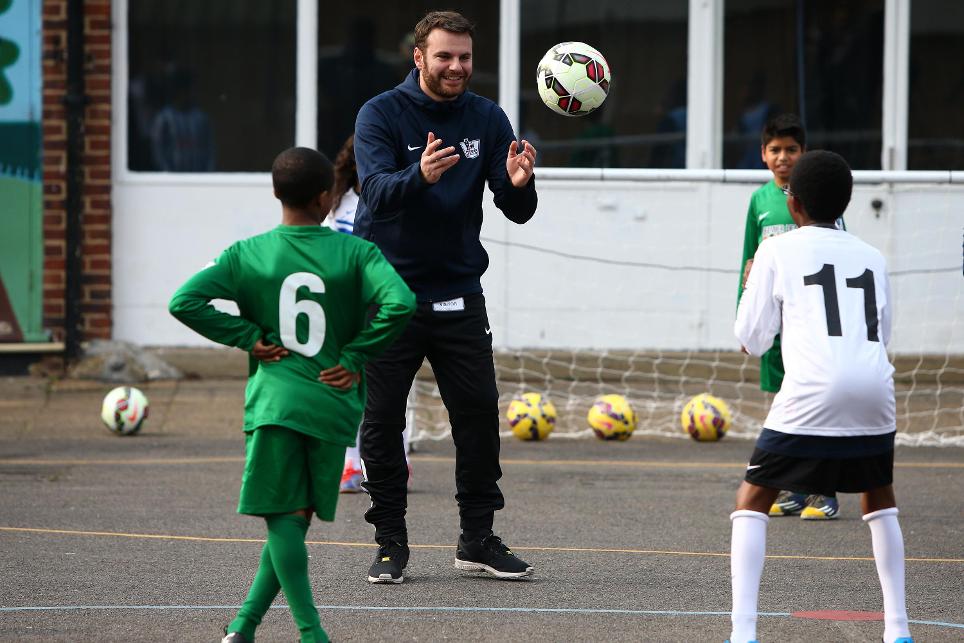 The Premier League has agreed with the Prime Minister, David Cameron, to expand the League's schools offer to every primary school in the country.

The Premier League’s sport and education offer is currently in 4,158 schools but the League is to more than double the availability of the programme to 10,000 schools in the next three years and offer it to all primary schools within six years.

"The Premier League and our clubs have always accepted that with success come responsibilities to the communities that sustain the game – last season more than half a million young people took part in Premier League-funded community programmes,” the League's Executive Chairman Richard Scudamore said. “In February all 20 of our clubs agreed to increase the amount we commit to a range of good causes, especially those involving young people.

"We want all young people throughout the country to enjoy sport and help make it part of their lives. With the Prime Minister’s support we can make that ambition a reality.”

The School Sport programme is where community coaches from Premier League and Football League clubs offer PE lessons and professional development for teachers, as well as after-school multi-sport clubs and tournaments that encourage competitive sport.

Last year the programme was expanded to be run by 67 Premier League and Football League clubs.

"Every child should have the opportunity to play sport, benefit from great coaching and be part of a team," the Prime Minister said. "I am delighted we have struck a deal with the Premier League to expand their work to all primary schools.

"This is part of our plan to give every child the best possible start in life."