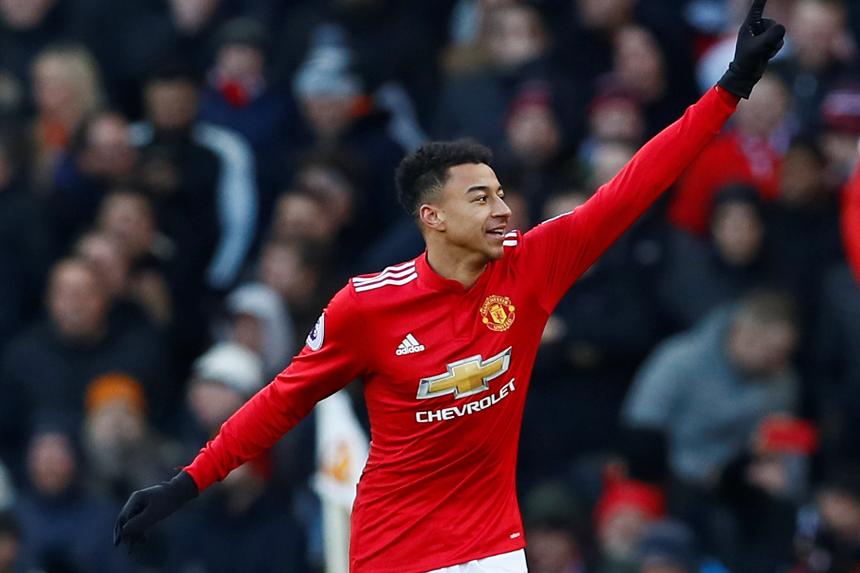 Jesse Lingard came off the bench to earn Manchester United a 2-1 victory over Chelsea at Old Trafford.

Chelsea led from 32 minutes when Willian finished off a fine counter-attack he had worked with Eden Hazard.

But the lead lasted only seven minutes as Anthony Martial set up Romelu Lukaku to score from close range, his first goal against his former club.

After his acrobatic volley was saved, Lukaku supplied the winner on 75 minutes, crossing from the left for Lingard to head in.

The win returns United above Liverpool to second with 59 points.

Chelsea are six points back, and have been replaced in fourth by Tottenham Hotspur after their win over Crystal Palace.