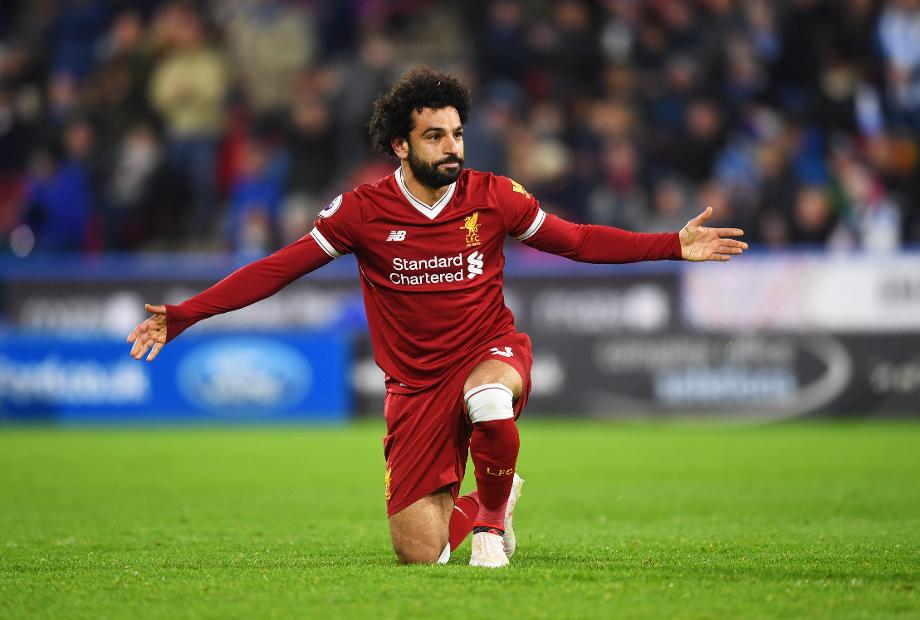 Emre Can opened the scoring with a low shot that deflected off Philip Billing on its way in.

Roberto Firmino doubled the lead in first-half stoppage-time when he scored from the narrowest of angles after Sadio Mane's pass.

Mohamed Salah converted a 78th-minute penalty after Billing fouled Can.

Laurent Depoitre had been denied by Loris Karius early on, but Huddersfield offered little else before a late rally after a flurry of substitutions.

The Terriers' fourth successive defeat leaves them one point above the relegation zone.