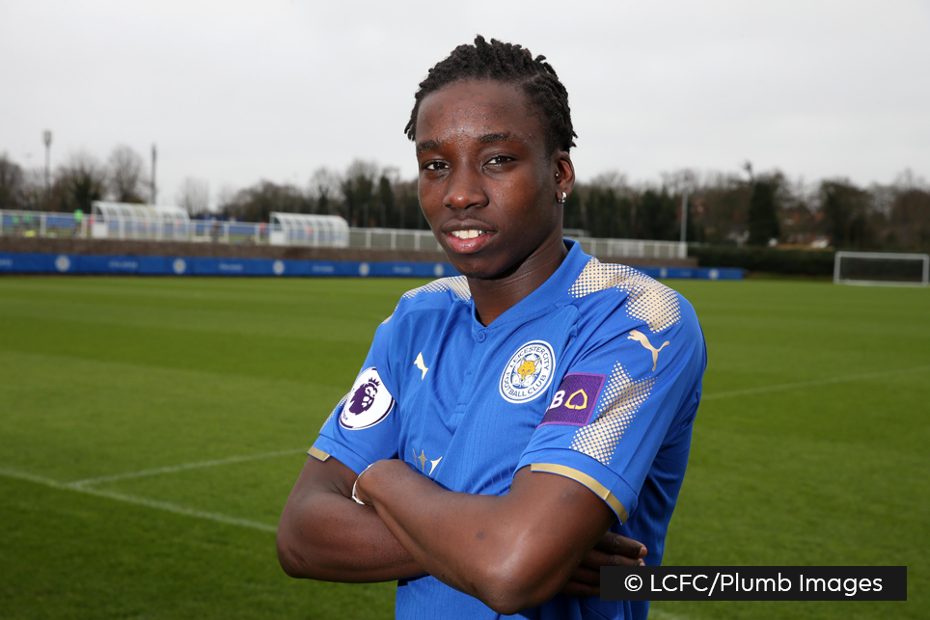 Leicester City have announced the signing of Fousseni Diabate from Gazelec Ajaccio.

The 22-year-old forward from Mali has signed from the Ligue 2 side for an undisclosed fee.

Diabate, who can play as a central striker or down each wing, has agreed a four-and-a-half-year deal.