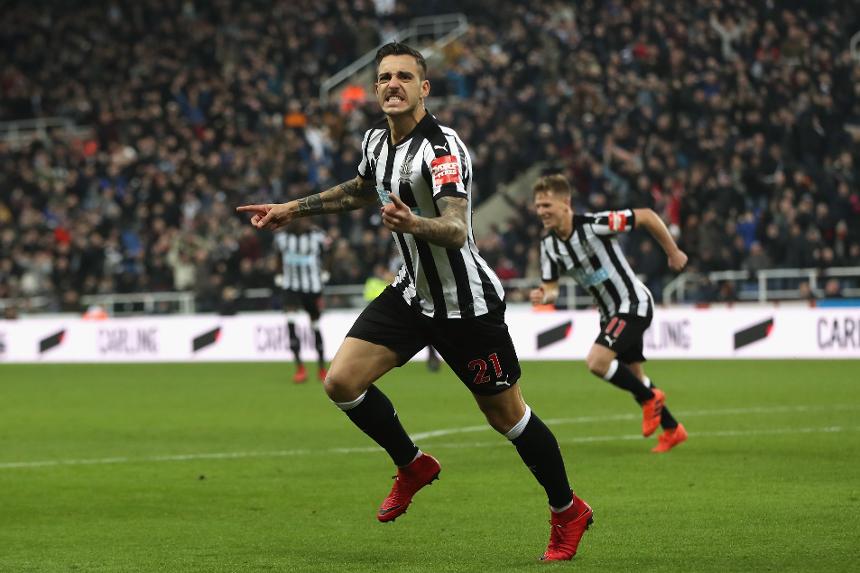 Joselu came off the bench to rescue a point for Newcastle United in a 1-1 draw against bottom-of-the-table Swansea City.

It was all Newcastle in the first half at St James' Park, with Ayoze Perez and Dwight Gayle both missing chances before the latter had a goal ruled out for offside.

Swansea took a shock lead on the hour when Jordan Ayew scored on the rebound after his initial effort had been saved.

But four minutes after coming off the bench, Joselu netted from a tight angle to deny Carlos Carvalhal's side back-to-back away Premier League wins for the first time in a year.