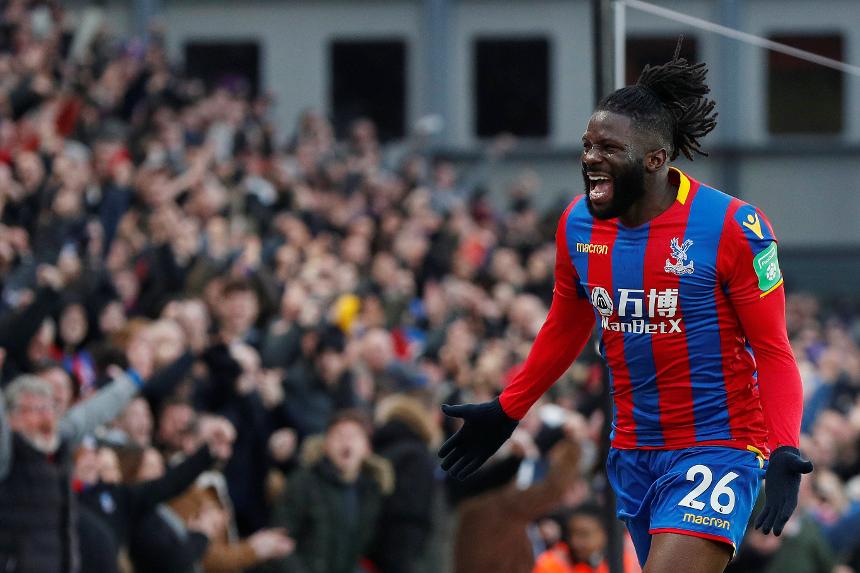 Bakary Sako scored the only goal as Crystal Palace continued their resurgence with a 1-0 win over Burnley.

Sako netted after 21 minutes when he cut in from the left and past Phil Bardsley, before firing beyond Nick Pope.

Wilfried Zaha could have made it 2-0, but Ben Mee did well to hack off the line the winger's chip.

Burnley piled on the pressure in the second half, but Palace's Christian Benteke wasted the best chance, firing into the side-netting.

The win puts Palace 12th with 25 points, while Burnley, without a win in six matches, are seventh with 34 points.