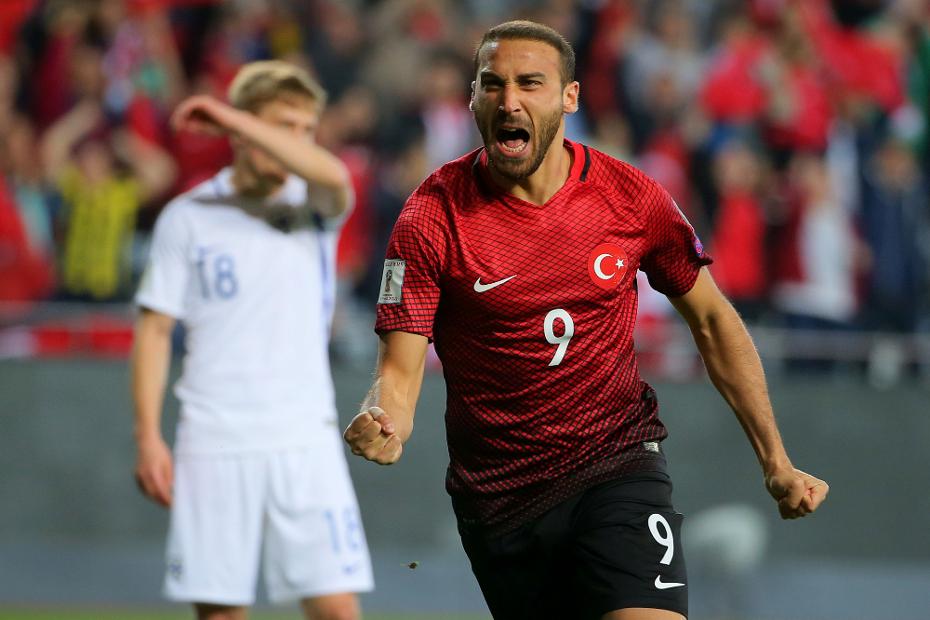 Nick Wright, of Sky Sports, looks at why the Turkish striker could be the right man to lead the Everton attack

Sam Allardyce has wasted no time in adding to his Everton side, having signed Turkish striker Cenk Tosun from Besiktas.

Skysports.com's Nick Wright assesses what the 26-year-old will bring to Goodison Park.

Tosun was behind Demba Ba and Mario Gomez in the pecking order during his first two seasons at Besiktas, but despite mainly featuring as a substitute he still managed six goals in his first campaign and 10 in his second.

He would later remember it as a positive experience.

"I learned a lot from Demba Ba and Mario Gomez," he said. "I developed and gained a lot of experience."

"I increased my goal haul and finally felt ready to break into the starting XI," Tosun said. "The coach trusted me and I'm repaying his faith by scoring."

He picked up where he left off in the first half of this season.

As well as netting eight times in 16 Super Lig appearances, Tosun found the net four times in the UEFA Champions League group stage, helping Besiktas reach the last 16 at the expense of RB Leipzig and Monaco.

He has also showcased his talents on the international stage, top-scoring for Turkey with strikes goals in nine FIFA World Cup qualifying appearances, to take his overall tally to eight goals in 25 matches.

See: Why Tosun is compared to Harry Kane