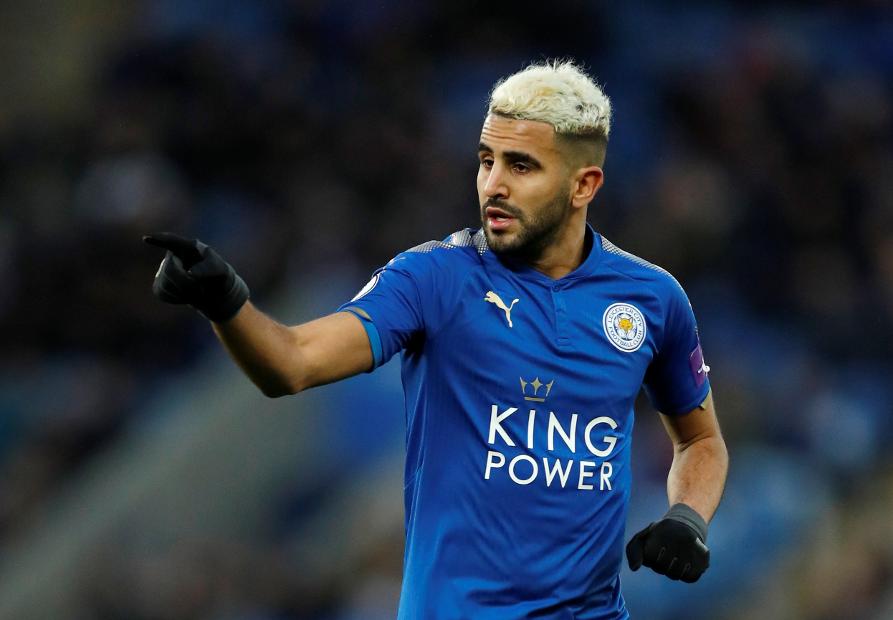 Riyad Mahrez (£8.6m) continues to demonstrate the form that made him the top-scoring Fantasy Premier League player in 2015/16.

The Leicester City winger produced a goal, an assist and maximum bonus points in the 3-0 win over Huddersfield Town in Gameweek 22.

Those 14 points helped him climb temporarily above Kevin De Bruyne (£10.2m) into third in the FPL midfield standings before the Manchester City player reclaimed his position against Watford.

Low owned but on the up

Still owned by less than 10%, Mahrez has largely been overlooked but his form is finally being acknowledged by FPL managers.

The Algerian is second only to Jesse Lingard (£6.2m) for transfers in ahead of Gameweek 23, despite a testing trip to Chelsea next time. About 37,000+ managers have brought him in.

One of the most consistent Fantasy options, Mahrez has delivered attacking returns in eight of the last nine Gameweeks.

He has provided five goals, four assists and nine bonus points over that spell.

During that same period he has fired 12 shots on target. Mohamed Salah (£10.1m) and Lingard, with 13 apiece, are the only midfielders who can better that.

Mahrez's creative talents have also been key to his ascent.

The winger's through-ball for Islam Slimani's (£6.6m) goal on Monday took him to 10 FPL assists for the season. No player has more.

The upcoming fixtures create a platform to maintain such form.

Four of his next five home matches score only two in the Fixture Difficulty Rankings (FDR).

The Foxes can prosper over that run and, with Mahrez scoring or assisting 53% of their goals this season, he will surely reward new FPL investors.