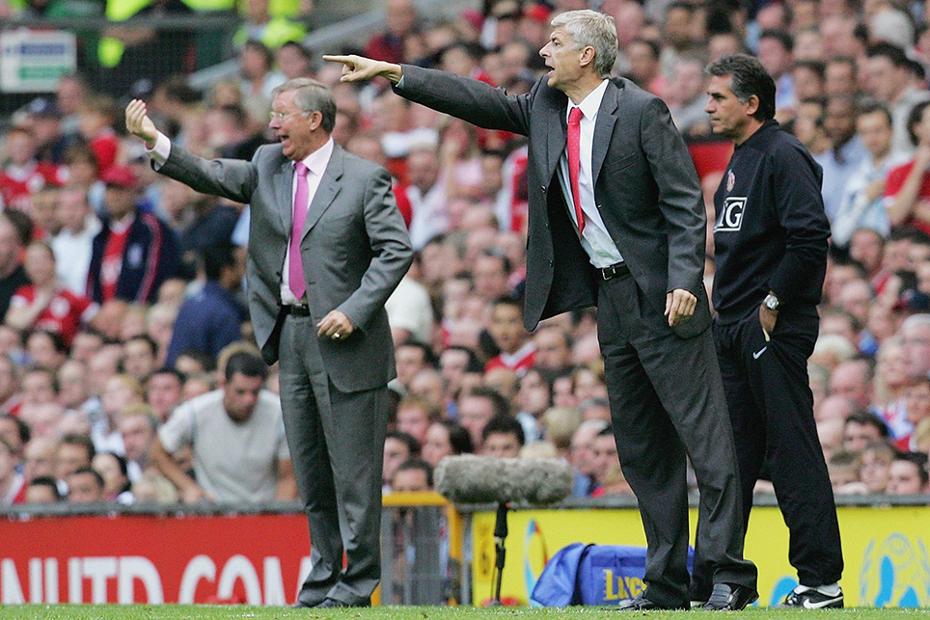 Wenger's Arsenal side travel to West Bromwich Albion, the scene of Ferguson's 810th and final Premier League outing, a 5-5 draw as the Red Devils claimed the 2012/13 title.

The Frenchman admits that he has not spoken to Ferguson ahead of his record-breaking moment, but he is proud of the achievement and has great respect for his old adversary.

“I have not been on the phone with [Sir Alex], we had other things to do!” Wenger told Arsenal's official website. “I saw that he was at the Manchester United game this week, but it is always a pleasure to meet each other now.

“We don’t compete anymore and it was always a big rivalry of course, but overall I believe that we tried to have a positive attitude towards the game and to get our teams to play in a positive way.

“We have a similar passion, different personalities of course, but I respect and admire Ferguson for what he has done and for his high desire to win. That is why is is an achievement to have lasted for such a long time, similar to what he has done.”