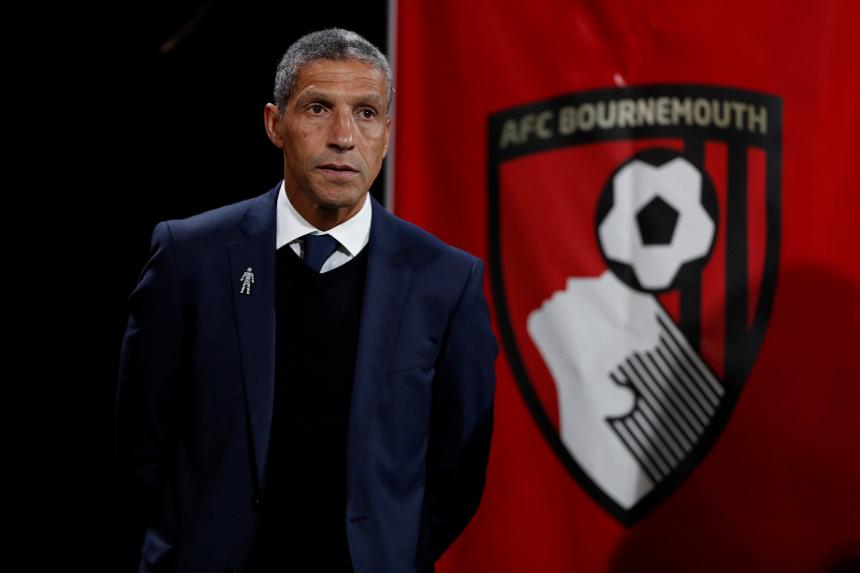 Brighton & Hove Albion may be without defender Lewis Dunk (knock), while midfielder Steve Sidwell (back) is out.

For AFC Bournemouth Joshua King (hamstring) is sidelined for a few weeks, while striker Jermain Defoe (knee) is a long-term injury.

Adam Smith and Nathan Ake are facing late fitness tests after picking up knocks against Everton.

Brighton have lost their last three league meetings with AFC Bournemouth, including their only top-flight meeting, a 1-2 loss at Vitality Stadium in the reverse fixture.

This will be the first league match AFC Bournemouth have played on New Year’s Day since 2014, when they drew 1-1 with Brighton at Amex Stadium.

Eddie Howe: "The last two games really have had incredible twists and turns, but two really good performances from the team underneath that."