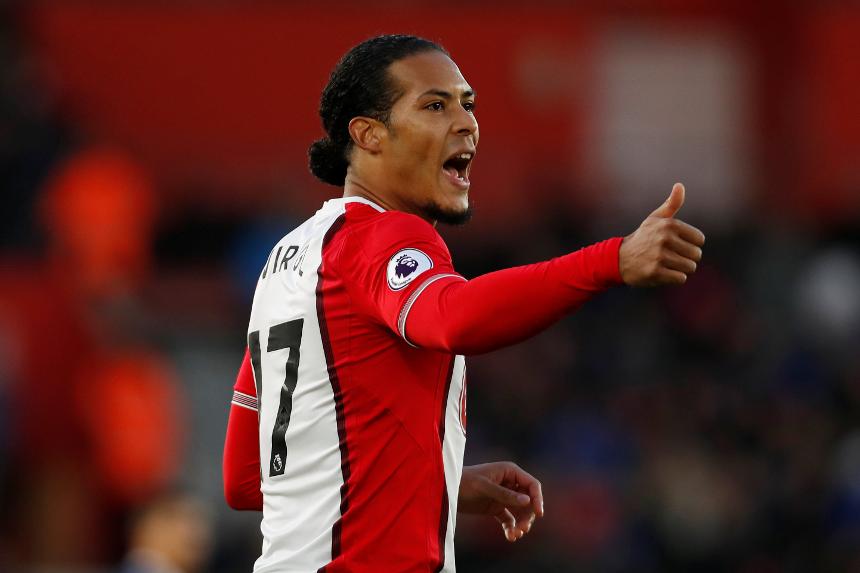 Liverpool have confirmed they have reached an agreement for the transfer of Virgil van Dijk from Southampton for an undisclosed fee.

Southampton say the deal is a world record for a defender. The 26-year-old Netherlands international will move to Anfield on when the transfer window opens on 1 January 2018.

Van Dijk will be assigned squad No 4 upon his arrival at Liverpool, which will not come in time for the home match with Leicester City on 30 December, nor the trip to Burnley on New Year's Day.

"Today is a proud day for me and my family as I join one of the biggest clubs in world football!" Van Dijk said on Twitter, while also expressing his gratitude to Southampton.