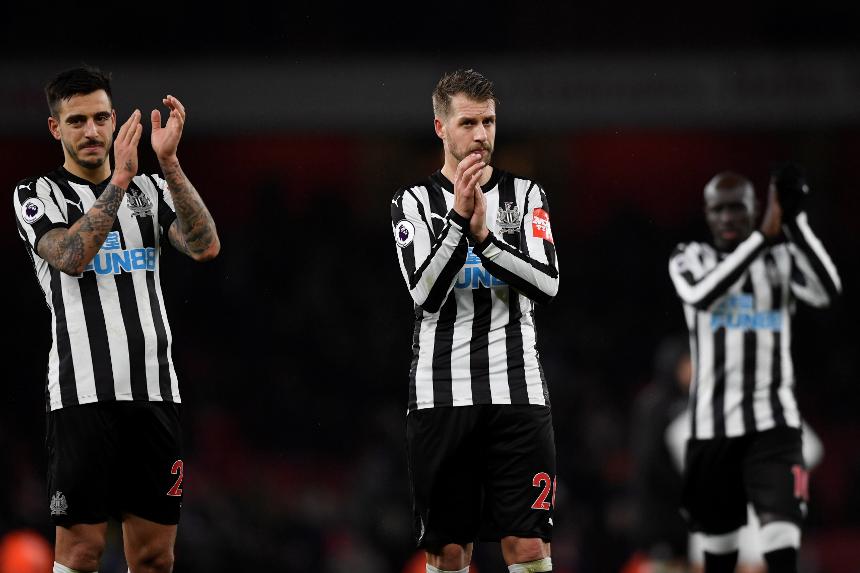 Dummett: These games will shape our season External Link

Newcastle United goalkeeper Rob Elliot has been ruled out with a thigh injury.

Jesus Gamez, Florian Lejeune (both ankle) and Aleksandar Mitrovic (back) are also out, but Isaac Hayden returns from a knock.

This is only the second top-flight league meeting between these clubs and the first to be played in Newcastle.

The Magpies won both Championship meetings with Brighton & Hove Albion last season, including a 2-0 win at St James’ Park with goals from Jamaal Lascelles and Jonjo Shelvey.

Brighton have won only once in their last nine Premier League matches (W1 D3 L5).

Rafa Benitez: “We trained indoors (due to the snow). It’s no problem. You have to recover after a game so you can’t train too hard before the next game. You have to prepare tactically and be ready mentally.”

Chris Hughton: “It was the club that gave me my first opportunity to manage and that’s something I’m always very grateful for. It's always enjoyable to go back, but mostly you want to go back and play well enough to get a result."