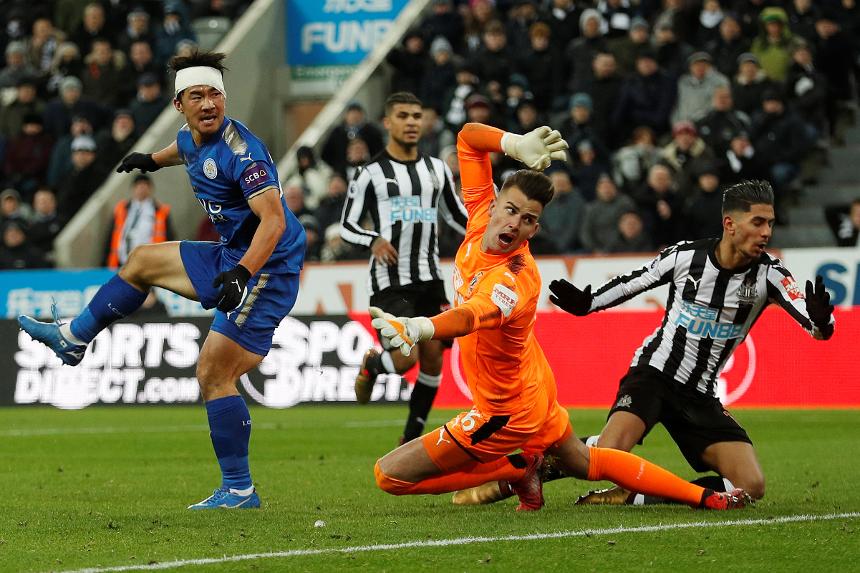 A late own goal by Ayoze Perez condemned Newcastle United to a 3-2 defeat by Leicester City at St James’ Park.

The hosts got off to a promising start when Dwight Gayle’s cut-back was converted by Joselu after four minutes.

The Foxes took the lead on the hour when Demarai Gray’s strike flew in off Florian Lejeune.

But with only four minutes left substitute Perez put the ball past Darlow in an attempt to cut out Jamie Vardy’s pass for Shinji Okazaki.