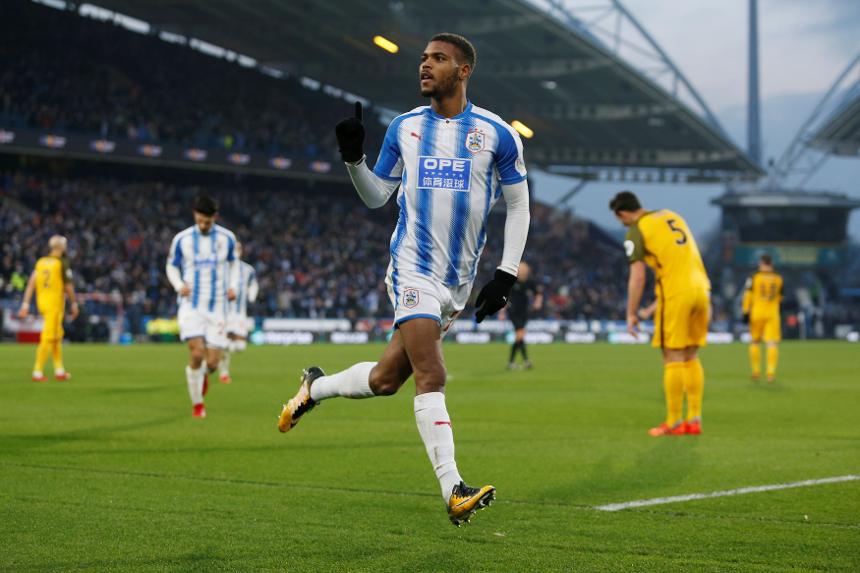 Steve Mounie scored both goals as Huddersfield Town ended a run of four straight defeats with a 2-0 victory over Brighton & Hove Albion.

Mounie put the Terriers ahead on 12 minutes when he bundled the ball home at the far post after Christopher Schindler had flicked on a corner.

He doubled the lead just before the break with a header, this time from a Zanka assist, that escaped the clutches of Brighton goalkeeper Mat Ryan.

Ryan was called into action to save from Elias Kachunga in the second half while Glenn Murray's shot was stopped by Huddersfield's Jonas Lossl.

The Terriers climb to 11th in the table, two places and one point above the Seagulls.