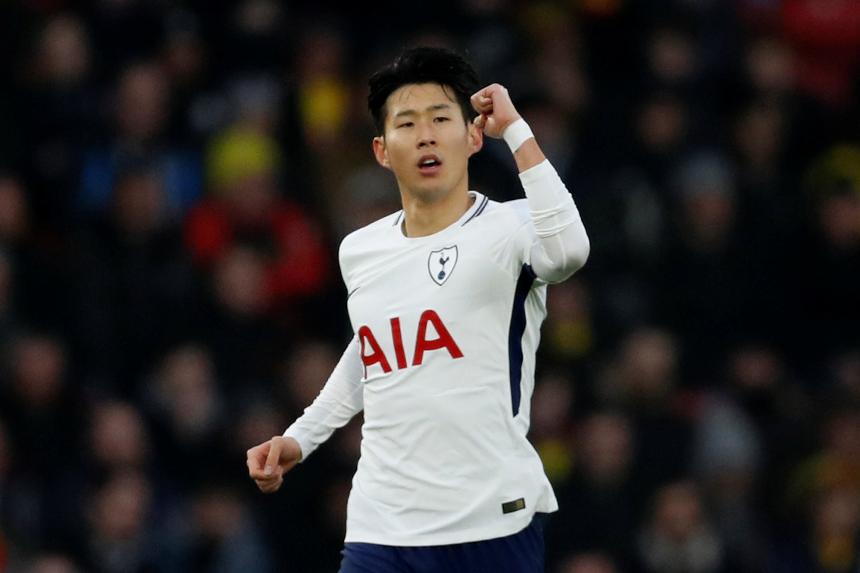 But the lead lasted just 12 minutes, Son equalising with a close-range finish from Christian Eriksen’s centre for his third league goal of the season.

Spurs went down to 10 men after Davinson Sanchez was sent off for a raised arm on Richarlison with 52 minutes gone.

Abdoulaye Doucoure hit a post from distance as Watford pushed for a winner but settled for a point, leaving Spurs without a win in four Premier League matches.